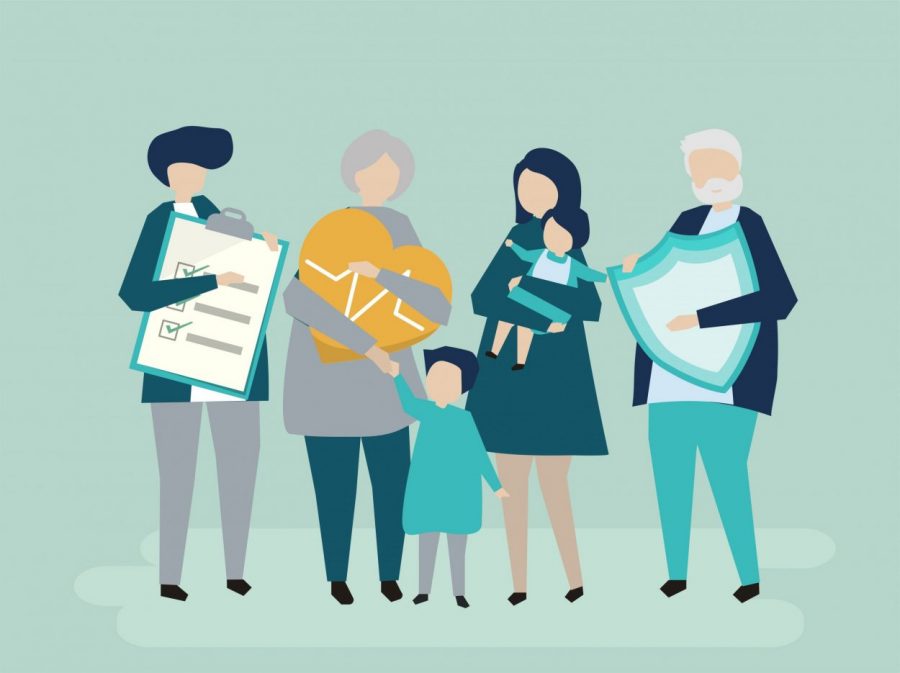 In the weekly columns I have been writing in this space, I have been concentrating on money. The government makes us pay money in taxes, and then spends it in a way that is supposed to make our lives better.

Trouble is, our government here isn’t really good at telling us what they spend money on, making it difficult for common people like us, and for lawmakers whose responsibility it is to spend tax money wisely and in an impactful way, to understand whether money is being spent the right way.

In a recent study called the American Dream Prosperity Index, the Milken Center for Advancing the American Dream in partnership with Legatum Institute compared several aspects of life here in Hawaii to those in the other states. According to the Index, Hawaii ranked first in health, fifth in governance, 12th in safety and security and 18th in social capital. Hawaii’s areas for improvement include business environment (ranked 51st, meaning last in the country), economic quality (ranked 51st), infrastructure (ranked 35th) and education (ranked 28th).  Under “Governance,” even though we got a pretty good mark overall, the score was weighed down by “Online Fiscal Transparency,” where we ranked 50th.

Again, however, the important thing isn’t money for the sake of money, but whether it’s being used wisely to make our lives better.

We may have a stellar overall ranking in Health according to the index, but that does little for those in our state who are struggling for their lives each day.  Let’s start with those literally fighting for their lives in our hospitals and health care facilities.  After two years of being rocked by the COVID-19 pandemic, hospitals find themselves at full capacity with staff shortages.  According to a recent release from the Department of Commerce and Consumer Affairs announcing emergency rules allowing mainland nurses to practice in Hawaii temporarily, the agency has observed that:  hospitals were complaining about staff shortages even before the pandemic hit; hospitals are advising that 200-300 patients are waiting at hospitals to be discharged into a long-term care facility, but can’t because the long-term facilities are also understaffed; and that the average daily census for November 2022 was about 2,500, compared with an average of about 2,000 in the three prior years.

Gov. Green seems to be directing his energy toward the health care situation.  We hope that he can help to turn it around.  Even if we are in a state where people might not require healthcare interventions as other places on the mainland, we need to be ready for those who need the interventions.

After all, the economy—or anything else, for that matter—is irrelevant to you if you’re in a pine box six feet underground.

Then, of course, we really should be going after the economy, which is where we as a state are seriously falling behind the rest of the country.  And, in the meantime, we should be working on fiscal transparency so watchdog organizations like the Tax Foundation can bring pertinent information to our lawmakers when they decide how best to use the billions of dollars of public money that are entrusted to their care.

By Lowell L. Kalapa (Released on 8/11/13) One of the measures introduced during the last...

By Tom Yamachika Growing up in these islands, I always heard the part-Hawaiian proverb that...

By Lowell L. Kalapa (Released on 5/9/10) Although some lawmakers seem to understand the gravity...

In the beginning of February each year, the Japanese celebrate the Setsubun festival. The festivities...