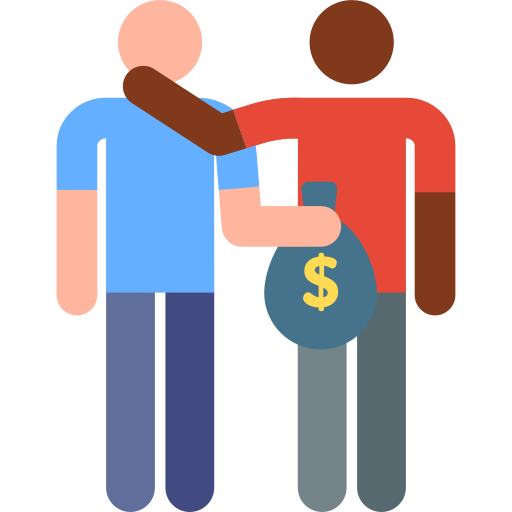 In a recent op-ed in Civil Beat, Robert Harris, who recently became the executive director of the Hawaii State Ethics Commission, mused about his role in the grand scheme of things. His first reaction was to describe his job as just enforcing the State Ethics Code and the Lobbying Law, but then saw a broader role for his agency as helping to restore public trust in government.

In his essay, he points to a couple of legislative proposals that, if enacted, would increase trust in government: clearer anti-nepotism rules, and increased financial transparency requirements in transactions involving legislators and lobbyists.

My answer to the same question would be simpler in theory but harder to put into practice. We need financial transparency in state government, period. We, as taxpayers who are supplying the money, have the right to see where it goes. In real time, not several years later as seen in one nonprofit’s recent fight with the Department of Education.

We’re not asking government to follow the money. We’re asking them to post their checkbooks online so interested people can do the work for them. If there are questionable findings, then maybe it’s worth government resources to figure out what happened so remedial action can be taken. This is what happened at OHA. Despite an initial reaction of wanting to shoot the messenger, cooler heads prevailed and OHA has made changes toward making sure that the same irregularities don’t happen again.

Is it feasible, or even possible, for a state to post its checkbooks?  The national website Ballotpedia notes that a few states have already done it and has listed some of the issues that have come up in the process.

For example, there are privacy concerns. If Individual teachers are submitting expenses for reimbursement, for example, we don’t necessarily want their home addresses to become public fodder. The same is true for individuals receiving, for example, mental health services.  We do have a constitutional right of privacy in this state, and we certainly don’t want to trample on that.

But the solution to the privacy issues is not to publish no data at all.

If, for example, an agency publishes name, zip code, amount, and some accounting code listing the purpose for the expense, maybe that’s enough for us to go on initially.  Then we can do what CliftonLarsonAllen did for OHA, we see if there are any red flags. Is there a big wad of money being spent for  “consulting“ or “miscellaneous“? then let’s see the work product that was bought by that expense. Are there multiple payments to someone known to be a relative of the agency heads, or to the agency heads themselves? Then let’s see further details.

These are not insurmountable problems.

Want to restore trust in government?  Want to make it difficult for corruption to happen?  We need to follow the money.

By Lowell L. Kalapa As the real estate market continues to heat up, real property...

Senate Bill 2696, which the Senate has just given to the House for consideration, is...

By Lowell L. Kalapa Last week we looked in more detail at the public service...