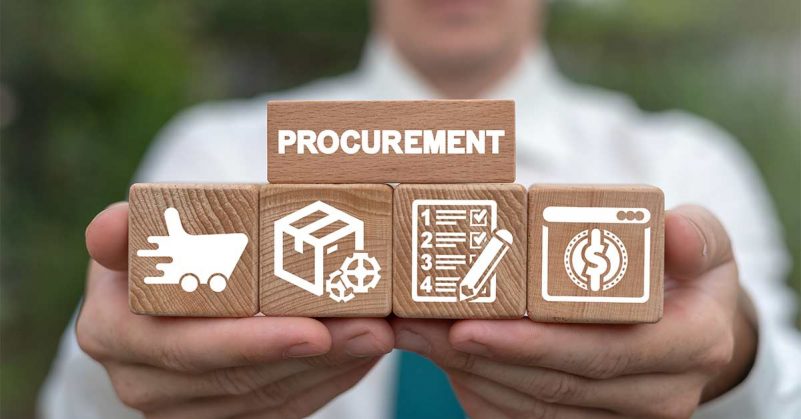 This week, we are focusing on the Hawaii Tourism Authority (HTA).  They have been trying to award a tourism marketing contract worth tens of millions of dollars, as they have for the past several years.  In the past, that contract has always gone to the Hawai’i Visitors and Convention Bureau (HVCB), but this time around, there were a few twists and turns.

Initially, the contract was open for bids, just like Hawaii state procurement law requires. Despite competitive bids put in by other entities, such as the Council for Native Hawaiian Advancement (CNHA), the contract award went to HVCB as usual.  CNHA filed a protest, alleging irregularities with the award procedure, and HTA decided to do the process over.  At the end of Round Two, HTA awarded the contract to CNHA, and this time it was HVCB‘s turn to file the protest.  Days, if not minutes, before our previous governor’s term ended, the head of DBEDT, under which HTA sits, decided to rescind the second procurement.

At this point, the score is:  HVCB 1, CNHA1, and taxpayers nil (for those of you who haven’t been following the World Cup, that means zero).

These turns of events did not evade the watchful eyes of the Senate Ways and Means Committee, which held informational briefings on the matter.  At one of them, HTA’s chief executive, John De Fries, suggested a simple solution:  Give HTA an exemption from state procurement law so it doesn’t have to follow all those burdensome procedures that the law requires.

“You’re going to have to earn something like that,” Senator Donna Mercado Kim, one of the Ways and Means Committee members, was quoted as replying.

That, of course, brings up a new and troubling question: how does an agency “earn“ a procurement code exemption?

There are several reasons why we have a public procurement code.  According to the law in 1993 that adopted it, some of the reasons are:  (1) ensuring the fair and equitable treatment of all persons from whom our government buys goods or services; (2) fostering public confidence in the integrity of the procurement process; and (3) encouraging broad-based competition.

Obviously, it’s tough to have public confidence in the integrity of the procurement process when the process only applies some of the time.

Under current law, there are only a few agencies explicitly exempt from the procurement code:  the regional system board of the Hawaii Health Systems Corporation (HHSC), which runs the state hospitals.  That is in HRS section 103D-102(c).  This exemption was enacted in 2007, as Act 290 for that year.  The exemption seems to have originated with the Senate Committee on Health that year, according to a report from that committee, which at the time was chaired by one Senator David Ige.  That committee’s draft of the bill included both an exemption from the state procurement code and an exemption from the tax clearance requirement so that vendors could deal with and receive payment from HHSC whether or not they were in compliance with tax laws.  It’s unclear from the bill drafts and committee reports how HHSC merited, or earned, an exemption from these laws.

Maybe one day lawmakers can explain to us how an agency can earn an exemption from the Procurement Code, or perhaps clarify that they misspoke.  For now, however, we can rest assured that the idea doesn’t seem to be going anywhere this time.