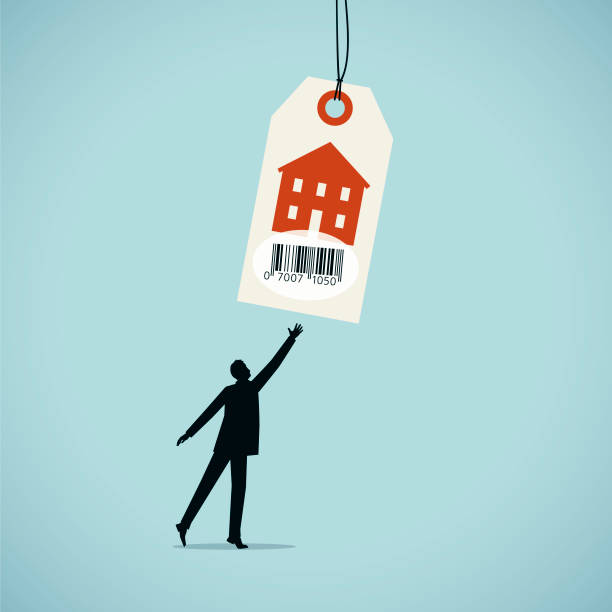 It’s been no secret that housing costs are astronomical here in Hawaii (even if you aren’t the TMT observatory).  It’s been a tougher problem to determine why this is so, and then try to find solutions.

Lawmakers have often latched onto the theory that out-of-state buyers bid the price up.  “Many in Hawaii cannot compete with outside investors to purchase homes and condos beyond their economic reach,” said a Civil Beat opinion piece in 2020 written by Brian Schatz, Ron Kouchi, Scott Saiki, Donovan Dela Cruz, Sylvia Luke, and Derek Kawakami.

To fight this perceived abuse by outsiders, our lawmakers introduced a number of punitive measures.  One was the “vacant homes tax,” which would impose additional levies on property that isn’t lived in.  The state Senate introduced a bill in 2020 to do that, SB 2216 (2020), which passed the Senate but stalled in the House.  The Honolulu City Council then took up the torch with Bill 76 (2020), which didn’t get too far either.  Other punishing tax measures did make it into law, including hikes in the state conveyance tax for residences that don’t qualify for a county home exemption, and hikes in county real property tax for such residences (Honolulu’s “Residential A” tax classification, for example).  Even in this year’s legislative session, a bill (SB 2237) was introduced to more than triple conveyance tax rates for residences selling for at least $2 million.  It would have imposed a staggering $1 million conveyance tax on the sale of a $20 million single family home if the seller didn’t qualify for a home exemption—and that would be in addition to any other taxes like capital gains.

Recently, the Grassroot Institute of Hawaii put out a research report essentially throwing lots of cold water on the outside buyer theory.  The author performed a regression analysis for the period 2008 to 2021 of average prices for homes bought by local residents versus the percentage of out-of-state buyers.  The analysis found a statistically significant negative correlation, suggesting that home prices for local residents have been relatively more expensive in periods when there have been fewer out-of-state buyers.  That is the opposite of what would be expected if the outside buyer theory were correct.  The study went on to review more local and national data, and concluded:  “In short, the popular belief that out-of-state residents are the reason for Hawaii’s high housing prices is just that — a popular belief — but not one supported by the evidence analyzed in this study.”

The study instead pointed to permitting delays and land use regulations as the primary culprits.  ”[M]ost research finds that land-use regulations comprise the primary reason for the current condition and large increase of home prices in the nation’s most expensive locales,” it said.  “Rather than scapegoat out-of-state buyers, Hawaii policymakers should focus on reducing the number of governmental regulatory barriers that restrain the state’s housing supply.”

Coincidentally, the release of this report was shortly followed by a revelation out of the City & County of Honolulu.  As reported by Pacific Business News, as of August 11, 2022, there were 3,499 building permit applications in the initial processing or pre-screening phase; 4,780 permits in plans review with plan examiners; and 1,113 permits approved and waiting to be picked up.  That’s eight thousand building permit applications in the processing queue.  A 2020 City audit (Report No. 20-01) found that the average time to process a residential building permit application was 108 days, while a commercial project of between $1 and $10 million took 432 days.  That’s a lot of delay, and if you borrow money to get the construction done the bank will charge you for every day, even if you are waiting for a permit.

Do we want to get the problem solved?  Then let’s not spend time and energy punishing those who aren’t responsible!

“Excessive bail shall not be required, nor excessive fines imposed, nor cruel and unusual punishments...

By Lowell L. Kalapa The irony of watching state and county governments expand their ownership...