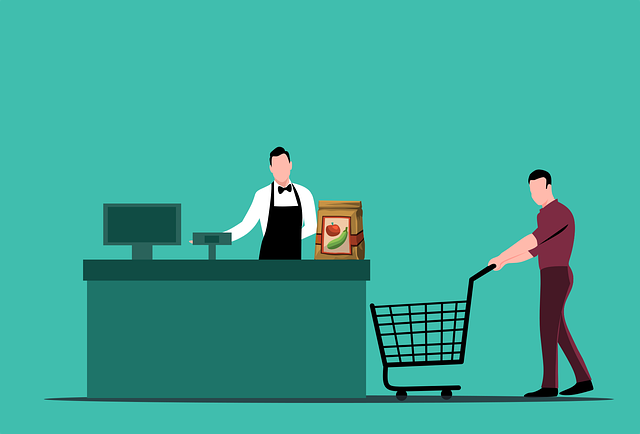 There has been a lot of talk these days about possibly adding a General Excise Tax (GET) exemption for food and medicine.  The three Democratic candidates for governor all support it, as Hawaii News Now reported.  The argument that most people make is that the GET, which applies to most purchases of things including food, is regressive.  Thus, it falls more heavily on those less able to make ends meet.

Structurally, of course, that is true.  The GET is a straight percentage of a sale.  It doesn’t matter whether the buyer is wealthy or destitute, it’s the same percentage.  Both rich and poor people need to eat, and some studies have shown that poor people spend more of their budget on food.

But, as Director of Taxation Isaac Choy pointed out in a Star-Advertiser editorial, it doesn’t necessarily follow that the tax burden falls more heavily on the poor because (1) there is already a GET exemption for food bought with U.S. Department of Agriculture food benefits, such as under the SNAP or WIC programs; (2) the State provides income tax credits for lower-income folks, one of which is called the “Food/Excise Tax Credit,” to defray those costs; and (3) there is already a GET exemption for prescription drugs and prosthetic devices.  He reasons that these new proposed exemptions would primarily benefit wealthier folks and tourists.

Other states have exemptions in their sales tax statutes for food and medicine.  However, the devil is in the details.  For example, a bag of fresh vegetables probably would qualify under most people’s definitions of food.  A hamburger from a fast-food establishment?  Some previous Hawaii bills that attempted exempt food would have excluded the hamburger because it’s prepared food and not groceries.  How about a Twinkie?  Some states debate whether that counts because their authorities want people to buy “real food” and not “junk food,” whatever that means.  And when it comes to medicine, most people will accept prescription drugs and over-the-counter medicines like aspirin, Motrin, or Aleve.  What about homeopathic products and nutritional supplements that are believed to have some benefit but that haven’t been scientifically proven?  And what about illegal drugs, or semi-illegal drugs like marijuana?

Other considerations that go into writing an exemption like this center around what part of the population is to be benefited by the exemptions, and at what cost.  It’s easier for the food exemption to encompass the vegetables, the hamburger, and the Twinkie, for example, but a broadly written exemption will cost more.  It’s easier and simpler for the medical exemption to cover medicine, nutritional supplements, homeopathic products, cannabis, and medical services, but that would cost more too.

And what is to become of the income tax credits that supposedly benefit the low-income families?  I have doubts about the tax credits.  There are too many of them, they are complicated, and it’s very easy for people who don’t know about them to forget to claim them.  People who don’t claim them lose them after a year.  People who claim them but do so incorrectly might also lose them even though they might have been entitled to credits if they were claimed correctly.  That’s why we have been asking lawmakers to think about rate reductions, or bracket adjustments, to lessen the income tax burden on those less fortunate rather than adding layer upon layer of complicated credits (right now we have the earned income tax credit, food/excise tax credit, credit for low-income household renters, low-income housing tax credit, and there are others).

There may be a solution to help ease the burden that our state taxes add to our astronomical cost of living.  The solution won’t be simple.  It will take great leadership to put together a plan and herd the different cats at our Legislature to get behind it.

By Lowell L. Kalapa As the deputy director of the department of business, economic development...

By Tom Yamachika, President Rail was in the news again.   The low bidder for the...