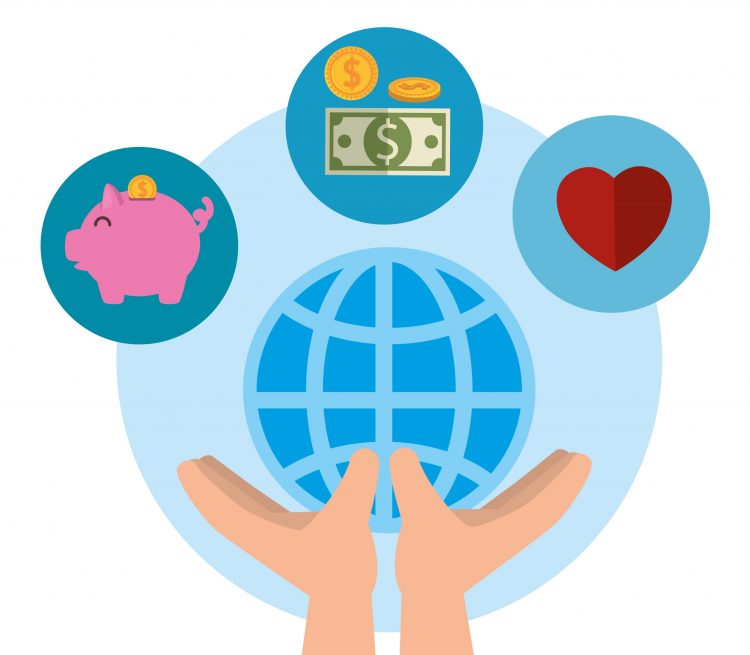 This week again, we spotlight some legislation that has the potential to change our tax system in very bold ways.

Our focus is on  Senate Bill 3201, which fundamentally changes how the general excise tax (GET) applies to nonprofits.

In contrast, our GET allows tax-exempt status to a number of organizations, including what we know of as charities, but then taxes almost anything that is considered “fund raising.”  If the primary purpose of the activity is to raise money, the activity is taxable even if the money supports the charitable aims of the organization.  So, under the GET, if someone buys a $100 ticket to a fundraising dinner, the charity is taxed on the $100 even though the stew and rice dinner that the ticket buys is worth $8, and everybody knows that all or most of the $100 is intended to be a donation to the charity.

In both the federal and state systems, income that is importantly related to the purpose of the charity, such as tuition charged by a school, is exempt.

A lot of people who help with or lead nonprofits get stuck here. Most people who have financial training know what UBIT is, so they have some idea of when federal income tax needs to be paid. Not so with “fundraising“ and the GET. That subject isn’t taught in schools, especially schools outside of Hawaii. Some people who are told the true scope of what the GET covers can’t believe what they’re hearing.

That’s where SB 3201 comes in. It would change the GET law so that income of a charity’s unrelated business would be exposed to GET (as it is now) but other “fundraising” would be left alone.

If enacted, this bill would make it much easier and simpler for nonprofits to understand where tax begins and ends. This would be a big help to the nonprofits, many of which operate on a shoestring budget and can’t normally afford sophisticated financial advisors like attorneys and CPAs. But—and this may be the point the legislative committees are trying to make—the difficultly in drawing that line shouldn’t be an excuse for not doing anything about the problem.  We have a social problem in that our tax system is regressive.  It hits people harder when they have less of an ability to pay it.  How do we address that problem in a fair and thoughtful manner, as opposed to simple-mindedly saying that we should enact more and larger taxes that really beat the heck out of those who have some money?

By Lowell L. Kalapa When lawmakers convene this week, the economy will be on everyone’s...

By Lowell L. Kalapa The final grains of sand are quickly passing through the legislative...