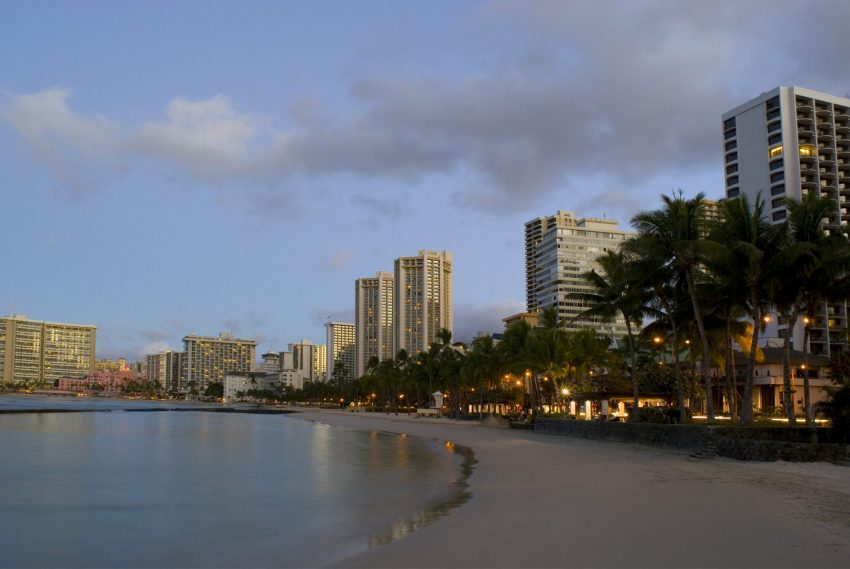 Honolulu, just like most of the other neighbor Island counties, has passed a 3% addition to the Transient Accommodations Tax (TAT).

The State was giving it millions of dollars a year in revenue sharing, but in 2020 the Governor shut off the spigot using his emergency powers and in 2021 the legislature made that permanent.  “We’ll keep the money permanently,” they said, “but you counties can enact a TAT of your own.”

Here in Honolulu, enactment of the county TAT was pretty much a foregone conclusion.  But there was lots and lots of debate over earmarking the money.  This much goes to the General Fund.  This much goes to the Transit Fund (i.e., rail).  The final version of the bill also sets up a special account in the general fund, which must be used to “mitigate the impacts of visitors on public facilities and natural resources, including the restoration, operations, and maintenance of beaches and parks,” and to “supplement, and not supplant, any funds regularly appropriated for those purposes.

May I suggest, though, that these debates are meaningless.

Then tragedy strikes!  My spouse gets sick and has to go to the hospital.  Because I don’t have a diamond-studded platinum health plan, the health insurance only pays a certain percentage of the hospital bill, leaving a good chunk for me to absorb.  My mortgage is due in a few days, and my General account doesn’t have enough to pay it.  Do I preserve the other two accounts, let the mortgage fall into default, and cringe while waiting for the foreclosure notice?  Not a chance.

The Honolulu rail project is hitting some serious bumps in the track.

Someone forgot that there’s electric power needed to get a train moving – a lot of power –every time a train leaves a station, so that other customers on the power grid might be impacted if the trains simply pull power out of the grid without doing anything to protect the other users.

And now, HART needs to start building the rail track in urban Honolulu, which is going to be quite a bit more complicated, and may contain more surprises, than building in the suburbs or in rural areas.

These surprises may require more than the Transit Fund is going to have.  Are we going to preserve the General Fund and the visitor mitigation (or whatever it’s going to be called) fund while letting the City & County of Honolulu go into default, wrecking its bond ratings in the process?

Although that decision may be made by future City Councils and not this one, we can bet that we won’t be worrying about the integrity of the special funds as much as we would be worrying about how to pay the City’s bills.

Which is why, when we are examining county council actions like this one, we need to pay more attention to the reality of the action (a new tax is being imposed) rather than the “earmarks” on that tax (which may become entirely meaningless once financial reality sets in).  As voters and taxpayers, I suggest we be more watchful of what issues are threatening to give us even more cost overruns, and that we insist that our politicians who are (or want to be) in that office give us some action on those issues now.

By Lowell L. Kalapa Okay, okay, we heard from readers who have been following the...

By Lowell L. Kalapa Anybody who is a baby boomer or older who grew up...

By Lowell L. Kalapa Administration officials again are trying to make taxpayers believe that the...