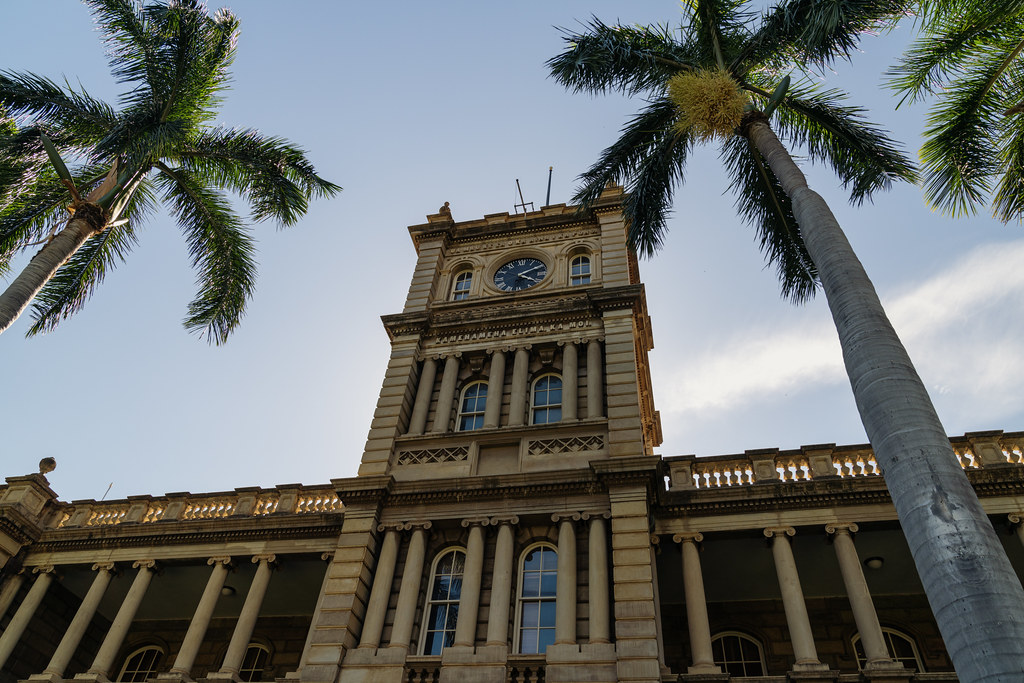 On November 4, the Supreme Court of Hawaii released its decision in League of Women Voters v. State.  That decision involved a bill enacted by the 2018 Legislature that went through some different incarnations before finally becoming law.  The bill was titled “A Bill for an Act Relating to Public Safety.”  As introduced, the bill required annual reporting of recidivism statistics – those who went to jail or prison but did bad things again after being released.  In its journey through the Legislature, it morphed into a bill regarding hurricane shelter space.  The question was whether there was enough opportunity for lawmakers of the other house, and for the public, to give input and discuss the bill in its morphed form.  The court held that there was not, and in a 3 to 2 decision voided the bill.

Government transparency advocates, including the parties to the suit, the Grassroot Institute of Hawaii, and my organization the Tax Foundation of Hawaii, hailed the decision.  And justifiably so.  The decision was a huge step in the right direction.

But will it get rid of all gut-and-replaces and eliminate Frankenbills (where pieces of dead bills get new life by stuffing them into tangentially related other bills with a suitable title)?  Probably not.  Amendments are still allowed.  A person challenging a bill still needs to prove beyond a reasonable doubt that the bill is unconstitutional.  And remember, it took a 3-2 vote to hold that recidivism and hurricane shelters are unrelated.  There is still lots of wiggle room that the courts apparently will allow lawmakers before finding that two versions of a bill are “not germane” to each other such that the second version needs to be read three times in each chamber without counting the number of times the first version was read.  The standard the court seems to be adopting is “whether the amendments and the original bill constitute a unifying scheme to accomplish a single purpose.”  Determining what is or is not germane is not going to be easy in most cases.  Let’s take, as examples, the tax-related Rusty Scalpel Award (given to the bill in which the final version least resembles the original) winners for a few prior years.

The 2017 winner started off as a bill to amend income tax rates so that people at or below the poverty threshold would not be liable for income taxes.  It passed as a $1 million appropriation for projects to address homelessness in resort areas.  That bill, if considered today, would probably flunk our supreme court’s test because it changed a bill about tax into one about spending tax money.

In 2016, the award winner started off as a bill to overhaul an existing ethanol fuel production tax credit and replace it with a broader credit to produce renewable fuels.  Toward the end of that bill’s legislative journey, lawmakers snuck in a tax credit for production of organic foods.  That bill, if considered today, could probably pass muster because both versions are about income tax credits, even though one chamber of the legislature was seeing the organic foods credit for the first time late in the session.

In 2014, the winner began as a bill to tweak some of the earmarks on the Transient Accommodations Tax (TAT).  It passed through both the House and Senate in that form.  In conference committee, the bill was gutted and then transformed into one that required refinancing of the debt of the Hawaii Convention Center, raising money by selling revenue bonds tied to a new earmark on the TAT, and using $40 million of the resulting savings to pay for a new conservation easement at Turtle Bay.  That bill, if considered today, would probably pass muster as well, because it would be dealing with the general subject of how to spend TAT money.

This new decision by our supreme court, at the very least, should keep lawmakers on their toes.  At a minimum, those seeking to gut and replace, or considering making Frankenbills, need to be a lot more circumspect and careful on how they accomplish what they intend.  We will see in the 2022 legislature, which opens in just a couple of months, how this will play out. 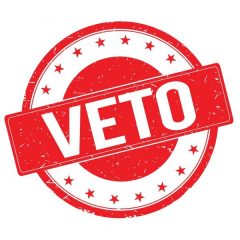 By Lowell L. Kalapa Two issues involving transportation seem to have beset lawmakers as they...

By Tom Yamachika, President On April 27 of this year, Heald College, a 150-year-old institution...