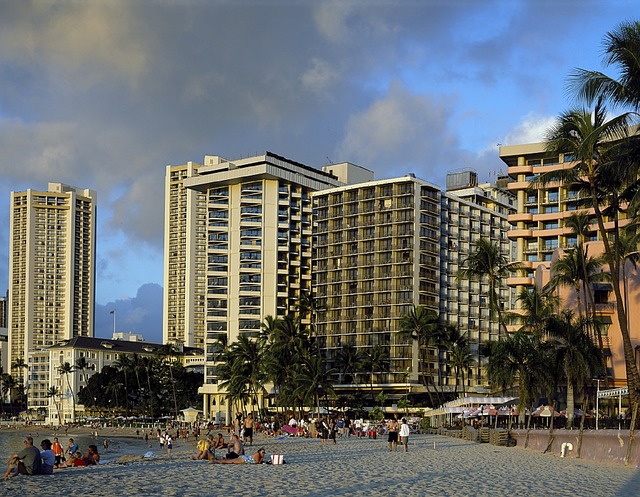 Most of us have heard about House Bill 862, the bill that cut off the counties’ share of Transient  Accommodations Tax (TAT) but allowed the counties to impose their own TAT.  This bill became law by legislative override of Governor Ige’s veto.

To make things “easier” for taxpayers, the law says that the counties‘ TAT needs to cover the same things, and have the same exemptions, as the state TAT.  But the law has no provision allowing the counties to piggyback on the State’s collections like the state GET surcharge.  Which means that counties that want to impose the TAT not only have to pass their own ordinance, but also need to hire their own people to do their own collections.

Kauai Council Chair Arryl Kaneshiro said that it seemed like such a waste of resources,  “They [the state] assess [general excise] tax and they cut us a check for it.  I see it as the same thing with TAT.  For us to have the same system and pay two different sets of employees to do the same thing, I don’t see it as being anywhere near efficient.”

The counties tried.  According to reports, the counties tried to work out a memorandum of understanding with the State Department of Taxation to come up with a solution similar to what happens with the GET now.  But the Attorney General put the kibosh on that idea, understandably pointing out that unlike the GET surcharge law, HB 862 makes no provision whatsoever for joint collection.  The counties are on their own.

This isn’t the first time the counties have been asked to administer on their own a tax that is mandated to follow state rules.  For the first ten years after the counties took control of the real property tax following the 1978 Constitutional Convention, the counties administered the tax mostly according to state rules, as provided in the Hawaii Constitution.  Also, after the counties sued for a piece of the Public Service Company Tax imposed on public utilities because it was imposed on the utilities instead of real property tax and GET, the resolution of the suit led to the enactment of Act 64 of 2001 allowing the counties to impose and collect their own PSC Tax.

Those changes, however, did not cause the counties headaches.  The transfer of real property tax was a change that the counties wanted and were ready for.  For the PSC tax, most counties seemed to respond by foisting the new responsibility on their finance department staff, which wasn’t too problematic given that there wasn’t an inordinate number of public utilities.

In contrast, the language in HB 862 that dumped the TAT revenue sharing was introduced for the first time by the Conference Committee, which neither heard the bill nor accepted any public testimony.  A different bill with TAT surcharge language appeared late in the session.  It was put into play when the Senate gut-and-replaced a House TAT bill with a very different focus and sent the revamped bill into conference.  That bill (HB 321 SD1) contained language allowing the State to collect the tax on behalf of the counties.  Even so, the Hawaii State Association of Counties and some of the individual counties testified against it.  Imagine everyone’s surprise when the final version of HB 862 came out with a TAT surcharge that the State wouldn’t help the counties collect.

When a new tax is enacted, there are usually a few devils in the details.  This one presents the counties with pandemonium.  Economists generally like the idea of having taxes levied by a local government that is closer to the local population and thus more responsive to the local services that are required, as UHERO points out.  But this instance feels a lot more like sending the counties up the creek without a paddle.  Fixes to allow greater efficiencies in administering this tax should be enacted soon if this surcharge is to continue. 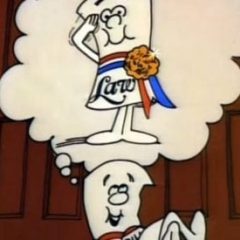