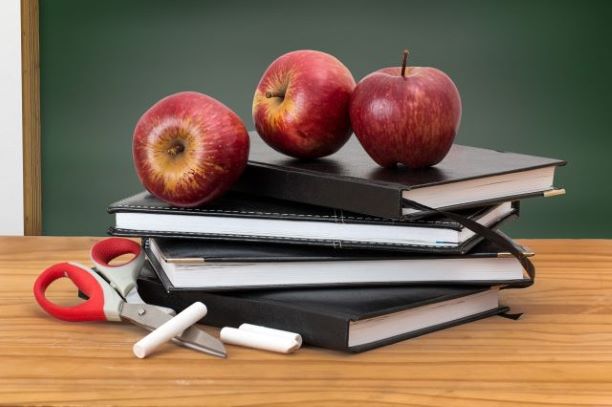 This week, we focus on House Bill 613, another bill that has undergone radical metamorphosis while in our Legislature.

As introduced, the bill was a “short form” bill.  Its operative language was simply:  “The Hawaii Revised Statutes is amended to conform to the purpose of this act.”

Subsequent drafts of the bill in the House were all variations on the theme of appropriating federal funds that Hawaii was getting for education.  The bill wanted to ensure that federal “maintenance of effort” requirements as applied to the Department of Education were complied with and were spent according to the collective bargaining agreement with those employed at the school level.

When the bill crossed over into the Senate, “those employed at the school level” was changed to “those employed at the school level in the classroom,” namely teachers who, for the most part, are members of HSTA, the teachers’ union.  At that point HGEA, another large public worker union whose members include administrators, custodial staff, cafeteria staff, and office support workers, cried foul.  But the Ways and Means Committee let the language stand and sent the bill to a House-Senate conference.

The first Conference Draft of the bill was much more detailed.  It appropriated money for educators, staff, administrators, and others.  It funded all manner of programs, including learning loss, charter schools, facilities for safe reopening, software subscriptions and licenses, and an automated greenhouse pilot program (Kohala, Molokai, Lahainaluna, Kauai, Waialua, and Mililani high schools each received a little more than $1 million for this).

But then came the clincher, section 3(13) of the conference draft.  That language appropriated $29.7 million for the purpose of educator workforce stabilization to retain teachers, “provided that moneys appropriated shall be used for a one-time stabilization payment of $2,200 for each teacher.”  So here we had a stimulus payment of sorts, but only for teachers (i.e., HSTA) and not for staff and principals (i.e., HGEA).

Worse, “each teacher” was vague.  A substitute who taught for only one day conceivably would get the payment under that description.  Lawmakers recognized this possibility at the last minute and rushed through a floor amendment in both houses to change the wording to “$2,200 for each full-time and half-time teacher.”  The bill went to the Governor in that form.

This may be a bill where the Governor whips out his veto pen.  Hawaii News Now reported that the Governor thought the Legislature had no authority to mandate the payments, noting that the Administration, not the Legislature, negotiates with the unions and signs collective bargaining agreements with them.  And, of course, the HGEA is still fuming over this development, calling it an outrage, and may be encouraging Gov. Ige to bring the hammer down.

The Governor now has until June 21 to decide whether he has an intent to veto a bill or line-item veto an appropriations bill.  Bills not so identified by that date will become law with or without the Governor’s signature.  Bills that make the intent-to-veto list would need to be vetoed by July 6, 2021 and could still become law if the Legislature votes to override the veto.  Finally, even if the bill does become law, the Governor can restrict, or refuse to spend, the appropriated money.

There is still much distance between the $2,200 payments and teachers’ pockets, and hard feelings are likely to be created.  Perhaps many of the issues that are now seen as problems, including the “me too” position in which HGEA finds itself, could have been worked out if there had been a bit more transparency and a bit less last-minute scrambling.