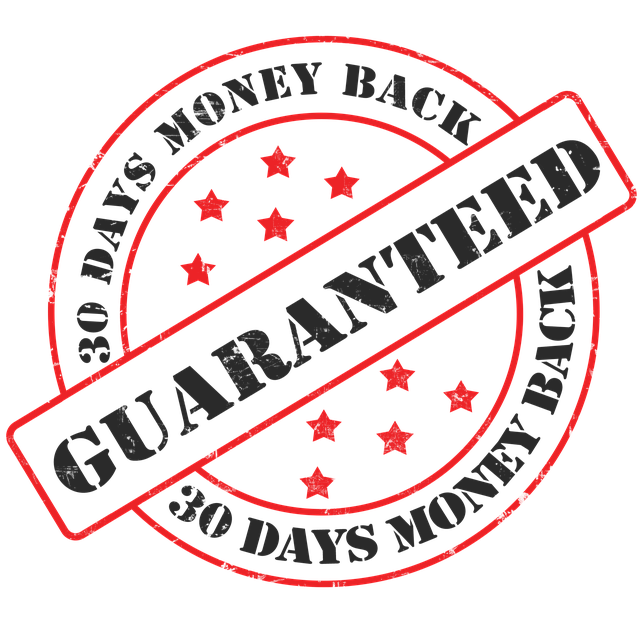 One of the provisions in Act 155 of 2010, the “GET Protection Act,” says that if GET is owed by a business entity and the entity doesn’t pay it, the department can go after “responsible officials“ of the company, basically meaning anybody who could’ve signed a company check, and collect the tax as a personal debt of any of those individuals.  Meaning that the individuals, whether or not they wanted to, are guaranteeing the debt of the company.

The provision is harsh but is not new. The payroll tax has had a similar provision for decades.  So, the many precedents under payroll tax should be useful in giving us an idea of how this provision should be applied.

Of special interest is the “willfulness” requirement.  It says that a company’s GET debt can’t fall upon you as an individual unless you made a conscious decision to pay another creditor before paying the State.  For example, if you paid the tax shown on the company returns and more was assessed later, you aren’t responsible to satisfy the assessment out of your personal assets — unless you, now knowing about the back tax assessment, then pay another bill (rent, electricity, etc.) while leaving the deficiencies unpaid.  Those with check signing authority could easily be put into a very tough situation if they don’t know how this law works.

This case involves a wrinkle that we have not seen before.  Normally, if the Department and you have a dispute over whether you owe GET, the Department will “assess” the tax, and you have the right to appeal from the assessment either to a Board of Review or to the Hawaii Tax Appeal Court.  In this case, however, the Department said that the tax was already assessed against the company, and it doesn’t have to assess again when it turns to a responsible person to collect it.  According to the Department, the only way to get a court review of “responsible person” liability is to pay the tax in full and then sue for a refund once the State has the money.

For further background see our prior coverage here.

We will be posting documents filed in the Hawaii Tax Appeal Court.

This case has been settled.  We expect no further filings in this case. 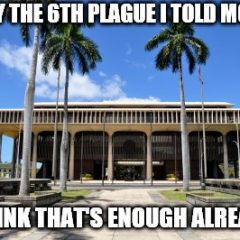 Several online travel companies engaged in protracted litigation against the Department of Taxation over whether... 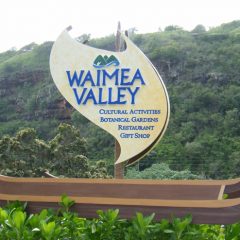 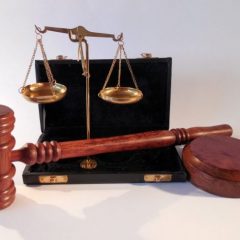 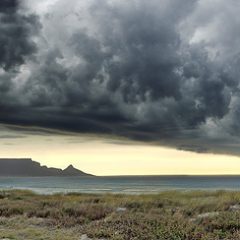 In this case, two sizeable timeshare projects sued the County of Maui in circuit court...