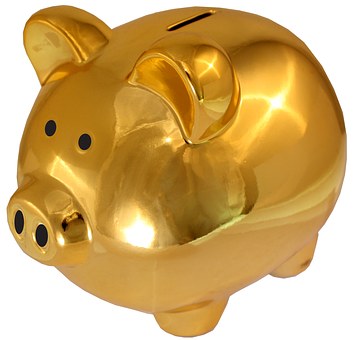 As Civil Beat reported, commission chair William Aila put the proposal forward as a revenue opportunity at a time when government needs it badly.

Both the Governor and legislative leaders, however, had expressed reluctance, in part because of possible unintended consequences.

Four years ago, we wrote about those consequences.  They arise because of a federal law called the Indian Gaming Regulatory Act, or IGRA.  President Ronald Reagan signed it into law on October 17, 1988, and, interestingly enough, the primary legislators involved in drafting it were Senator Daniel Inouye of Hawaii, Representative and then (as of 1987) Senator John McCain of Arizona, and Representative Mo Udall of Arizona.

The IGRA allows Indian tribes to conduct gaming operations in a State, even if the State doesn’t agree, under certain conditions.  Basically, you need to have an Indian tribe, Indian lands, and gambling that is permitted by the State.

We now have neither Indians nor Indian lands here.  However, there’s nothing to prevent Native Americans headquartered elsewhere from packing their bags and moving here if the opportunity is right.  Indian lands usually means a reservation, but it could be any lands over which an Indian tribe exercises governmental power, so there is nothing to prevent any of the federally recognized Native American tribes from whipping out a checkbook, buying up some land, and then calling it tribal land.

Once those elements are in place, the IGRA says that the State will need to allow casino gaming on tribal lands if it allows casino gaming anywhere else.  Those are the rules for what the IGRA calls “Class III gaming.”  Thus, if the Hawaiian Homes Commission is successful in getting our lawmakers to legalize casino gaming in Kapolei, casino gaming will be allowed in other locations in Hawaii for Indians on Indian lands.

There will be some temporary hurdles.  A tribal ordinance permitting the gaming needs to be approved by the National Indian Gaming Commission, which shouldn’t be tough for a tribe that already conducts Class III gaming in another state.  Finally, either the state and the tribe need to negotiate a compact, or deal, or the Department of the Interior needs to approve regulatory procedures over the gaming.  In other words, if the tribe and the State don’t agree to a deal the Department of the Interior can shove one down the State’s throat.

And here is the kicker.  The IGRA also provides that States are not allowed to levy taxes or fees on tribal gambling, unless specifically allowed in the compact.  Thus, not only can an Indian tribe come to Hawaii to conduct casino gambling, but it might be able to conduct the gambling free of State tax.  Here, that could be a tremendous competitive advantage over the proposed DHHL casino, where its legislative proposal specifically provides for a forty-five per cent (45%) tax on gross gaming revenues.  And that may be on top of the familiar Hawaii GET, no exemption for which is provided in DHHL’s proposal.

The reason none of this has happened yet in Hawaii is simple.  Hawaii has not allowed any form of gambling so far.  So, under the IGRA, not even Class II gaming (bingo games and similar) is allowed in Hawaii.

All of that being said, are we in Hawaii ready for Class III gaming and the consequences that may well ensue from them? 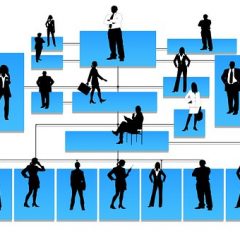 By Lowell L. Kalapa One of the silent issues waiting in the wings is whether...