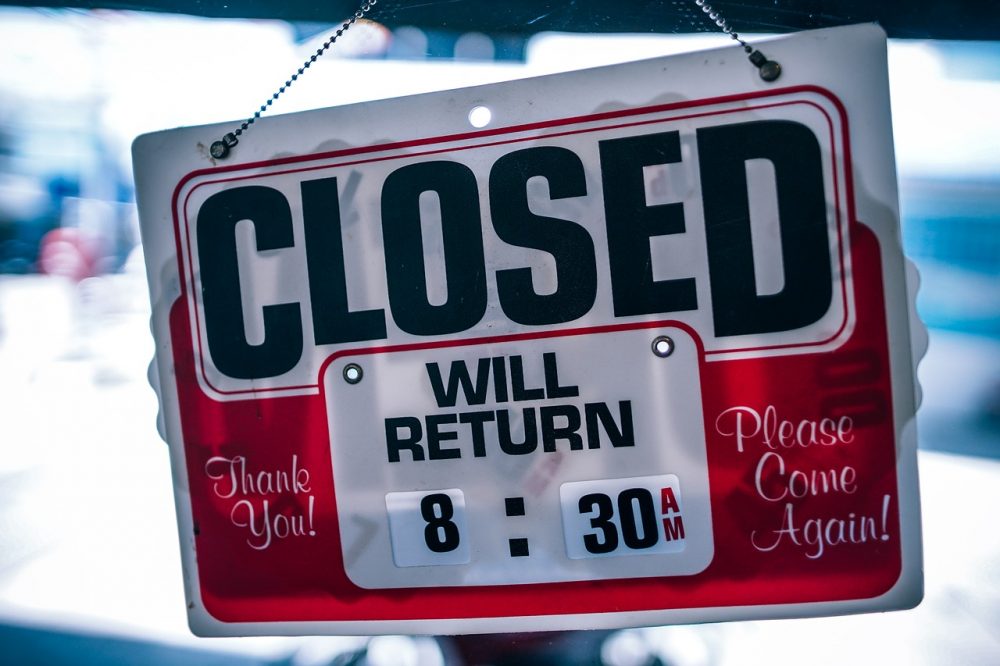 Recently, our Department of Commerce & Consumer Affairs (DCCA) reminded people of a news release. The release was directed to anyone in Hawaii that owns or has control of an entity (such as a corporation, partnership, or LLC).

The first problem is that some people think that the letter comes from a government agency.  It doesn’t.

The second problem is that the renewal for most entities doesn’t cost anywhere near $145.  It’s $12.50 for most entities, and even less for partnerships ($5.00) or nonprofit corporations ($2.50).  This fee can be paid online at DCCA‘s website at the beginning of the quarter in which the business initially registered.

Now, these first two might not be real problems because services like these can be done by legitimate  businesses.  Attorneys, for example, make money helping people navigate through the laws and regulations.  When responding to complaints lodged in other states like Oregon, these companies’ attorneys made that claim.  But that leads to the third problem with these companies.

The third problem is that these companies (at least the ones DCCA has identified in its release) are not themselves registered in Hawaii.  The law clearly says that an entity doing business in Hawaii needs to be registered with DCCA.  (See HRS section 414-431 for corporations, 425-1 for partnerships, 428-1001 for LLCs.)  It also needs to provide some basic information such as the name and address of somebody in Hawaii to whom legal paperwork can be delivered if someone in Hawaii wants to sue it.  Instead, DCCA observed that the companies appear to use a mail drop as their company address, which sounds like they don’t want people to find out where their physical location is.

With this third problem, the odds of these companies being legitimate service businesses drop way down.  A service business that is helping consumers follow the laws shouldn’t be flagrantly breaking those same laws themselves.

To make things worse, neither of the companies DCCA identified appears to have an active general excise tax license.  Are they trying to fly under the radar or what?

Companies like these also might be trying to make money by selling any personal information you give to them.  And, if you give them financial access data like a credit card number, you seriously need to watch out.

They aren’t only a problem in Hawaii.  The Better Business Bureau has noted a pattern of complaints against it, operating in multiple states under assumed names.

Remember that if it looks fraudulent or questionable, it probably is.  Fraudsters and scammers tend to omit certain information to avoid being traced.  Look for these red flags before submitting any personal information or payments:

By Lowell L. Kalapa Advocates of targeted tax breaks for select industries wonder why they...

By Lowell L. Kalapa One of the beauties – if you want to call it... 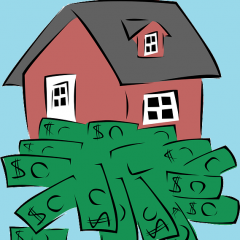