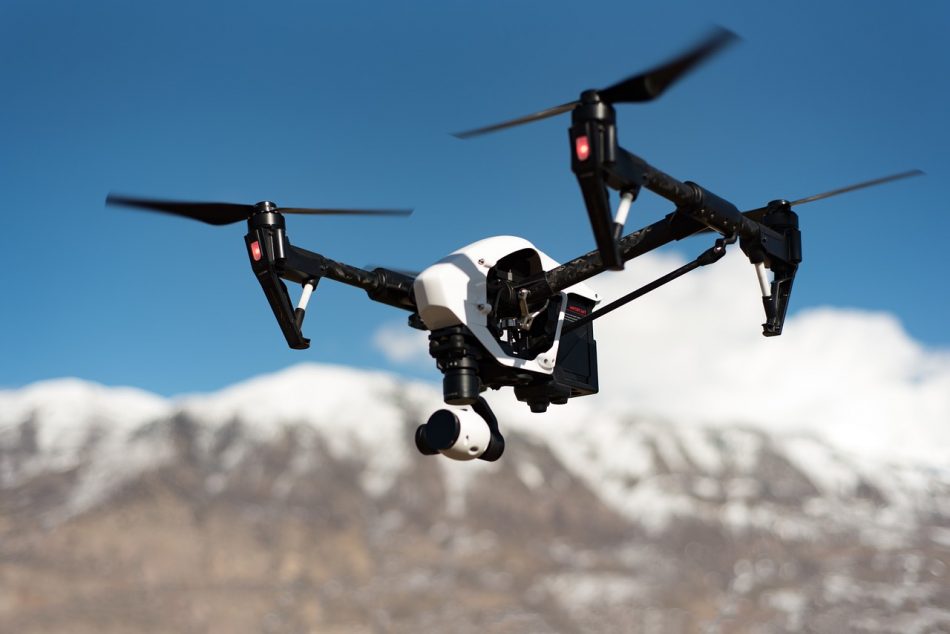 Last week we discussed contact tracers, the people at the Department of Health who are supposed to follow up with COVID-19 positive patients and trace their contacts in order to either find their sources of infection or at least let the people with whom they were in contact know that they have been exposed to the virus.  It’s been said that “contact tracing is a key component in controlling large outbreaks and it becomes even more important as infections are driven down to ensure the state does not see further spikes.”

On June 10, according to our Director of Health as reported in the Legislative Auditor’s recent report, the Health Department then had 60 full time staff who work on contact tracing and the target was to have an additional 320 health professionals trained by mid-July.  He also said that nearly 1,400 people signed up for contact tracing training at the University of Hawaii.

The truth, however, was that the 60 staff were full time workers but, as Sen. Donna Kim was told, did not necessarily work on contact tracing full time.  And what of the people trained at the University of Hawaii?  On August 4, Hawaii News Now reported that nearly 450 people went through the training program but the State only hired 20 of them.  HNN followed one person who took the training hoping to get hired and help the State, but when she followed up with the Health Department to see if she was a candidate, she received an email from the university telling her not to contact the Department directly.

Why couldn’t such a person be onboarded quickly to help fight the crisis?  “You cannot just take someone because they have clinical background or [epidemiological] background,” HNN quoted the Department’s Dr. Sarah Park as saying.  “They have to be trained on what we do. … [Otherwise] you are gonna cause more problems than help.”  So, the people supposedly trained by the University of Hawaii were not in fact job-ready but needed to be trained again.

And then, of course, there was another issue:  Where would you put the contact tracers once they were trained (twice)?  They would need space, and equipment like computers and phones.  But, as Dr. Park testified during a Senate hearing on Aug. 6, as reported by Hawaii Public Radio:  “Our grants from the Centers for Disease Control and Prevention do not actually allow us to rent space,” she said. “They do not allow us to renovate space, basically don’t allow us to do anything for space. They give us money to be able to hire people. They allow us to use our funds to obtain certain amount of equipment, but they do not allow us to use … any of those funds to identify and secure any space anywhere. And so that’s been extremely stressful, extremely problematic.”

So where does that leave us?  Apparently, the Department doesn’t want people to know.  They have told the media that because of their extreme workload, they will only respond to media questions during scheduled news briefings.  The State Auditor’s office complained of getting the runaround as well.  On August 28, the Department shot back, saying, “Employees attempted to accommodate the auditor’s very short time frame for interviews, despite the fact these employees are balancing a number of requests on top of their pandemic response duties.”

Folks, we have a pandemic going on.  If the best way to control it is by everyone’s behavior, as Director Anderson stated, people will need to trust those who would tell them what to do.  We taxpayers are stressed and anxious, and we have questions.  Would you trust someone who answered your questions with, “Shut up and just do as we told you”?  We need timely answers and fixes to what has been going wrong.  Then maybe one day we will be able to trust government again.

By Tom Yamachika, President Recently, the League of Women Voters and Common Cause Hawaii announced...

Last week, we spent some time on “variance reports,” which is how our state government...