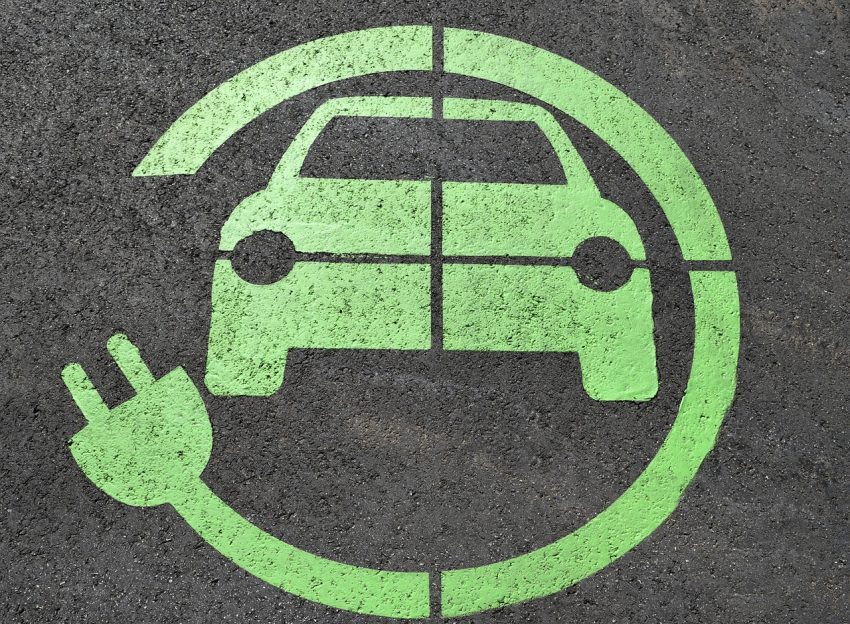 If you are one of the lucky people who have managed to buy an electric vehicle and get a special plate for it, you probably know that several benefits came with that special plate, including the ability to park at government parking lots (including at the airport!) and street spaces for free, and the ability to jump into carpool lanes even though there is just one person in the car.  You also might have gotten a federal tax credit for your car purchase.

Sadly, good things don’t last forever.  The free parking benefit and the carpool lane benefit expired on June 30, 2020, according to the terms of the 2012 law that spawned them.

For tax benefits, the pendulum has started swinging in the other direction as well.  The federal credit is up to $7,500 per qualified vehicle, depending on battery size.  But a phase-out clock starts ticking on the federal credit given for a car manufacturer once the manufacturer has sold 200,000 units.  Tesla was the first to hit the milestone, followed by GM, both in the second half of 2018.  As a result, electric vehicle credits are no longer available for new purchases from these manufacturers…but there are plenty of other manufacturers.  Here is a list of qualifying vehicles from the IRS.

From the State of Hawaii, electric vehicle owners now can expect a $50 surcharge on their annual vehicle registration fees, thanks to a 2019 law that went into effect on January 1, 2020.  More is yet to come; the Department of Transportation has been pursuing the idea of funding improvements to highways and bridges with a Road Usage Charge, now called HiRUC, that will charge citizens per mile driven instead of (well, we think it’s instead of, but our lawmakers may have other ideas) charging for fuel purchases through our current fuel tax.  Owners of hybrids, electric vehicles, and alternative fuel vehicles can expect to pay quite a bit more under HiRUC than they are now paying under the fuel tax system.  We have written about it in more detail here.

Government benefits for electric vehicles, then, appear to be past their peak.  Some of them are starting to erode.  Those who are in the market for a new vehicle now and are banking on government benefits should definitely do their homework to see if the benefits they are counting on still exist or are on their way out.

By Lowell L. Kalapa A recent visit to the east side of the Big Island...