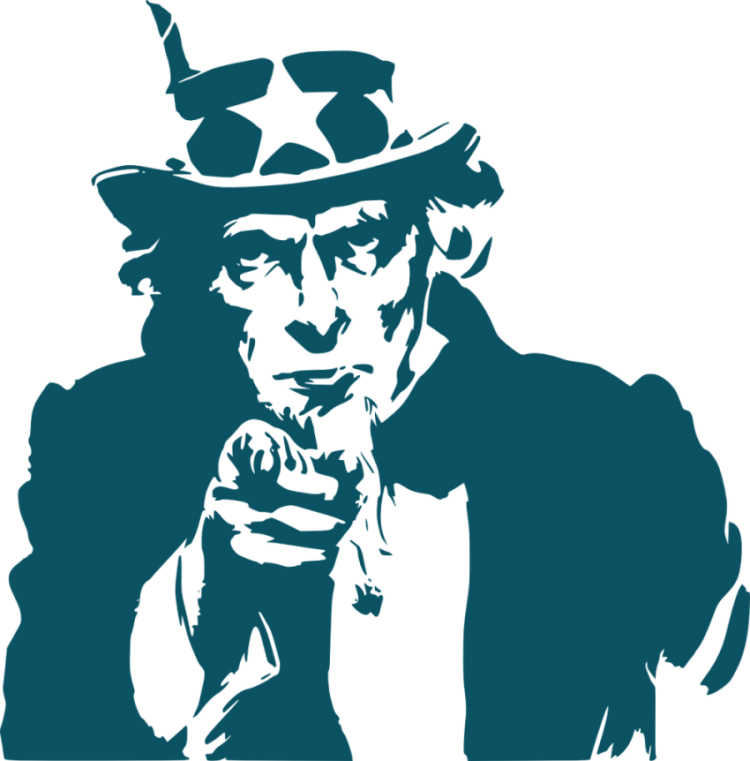 Our Legislature will be reopening soon, and some lawmakers are undoubtedly thinking of ways to make our budget balance because the grim reality is that much of our economic engine has ground to a halt and is no longer spinning out tax revenues.  Our State Auditor has thought about this too and came out with Report 20-05.

Following the Great Recession of 2008, our lawmakers enacted Act 105 of 2011.  That statute suspended the operation of several exemptions and other taxpayer-favorable provisions under the General Excise and Use Tax Laws from July 1, 2011 to June 30, 2013.  The State Auditor, in his report, tried to put a price tag on all of the previously suspended exemptions using 2018 activity.  He apparently thought that some lawmakers would be interested in switching off some or all of those exemptions again.

Of these, the one that seems to be the most lucrative is the exemption of sales of tangible personal property to the federal government, priced at $49 million.  But it has a history that needs to be understood.

Why does this exemption work so strangely?  Part of the reason may have to do with a complementary tax law called the Hawaii Use Tax.  Normally, if a buyer has a choice between buying a local product in a sale subject to GET and an out-of-state product in a sale not subject to GET, and the buyer chooses the latter, then we impose tax on the buyer, at the same rate as the GET, so the tax isn’t a factor in the buyer’s decision (and so the State gets its tax either way).  If the buyer is the Federal Government, however, this system doesn’t work because no State can tax the Federal Government.  The Government could bring in goods from out of state with no tax consequence.  So, for tangible personal property we needed to get our tax out of the way to help our local businesses sell to the Government on a level playing field.  Not so for services, however, because if a seller, wherever located, comes here to do physical work, the seller is subject to our GET.  There wasn’t the same need to exempt local competitors.

Lawmakers also need to understand that when the Government buys goods, its tremendous buying power often results in contracts with thinner-than-usual profit margins.  Changing the law to charge vendors 4% or 4.5% tax on those contracts may make the contracts money-losing propositions.  That’s why when the exemption was suspended in 2011, there was a mad rush to qualify every existing contract for grandfather clause protection through last-minute contract amendments.  As a result, the tax brought in by the suspension of this exemption fell short of expectations.

Many of the exemptions that were suspended by the 2011 act had similar back stories.  This is just one of them.  As we have said before, tinkering with the tax code to raise more money has the effect of putting the brakes on what little spin we have left on our economic engine.  We hope that lawmakers think long and hard before deciding to go down this path once again.