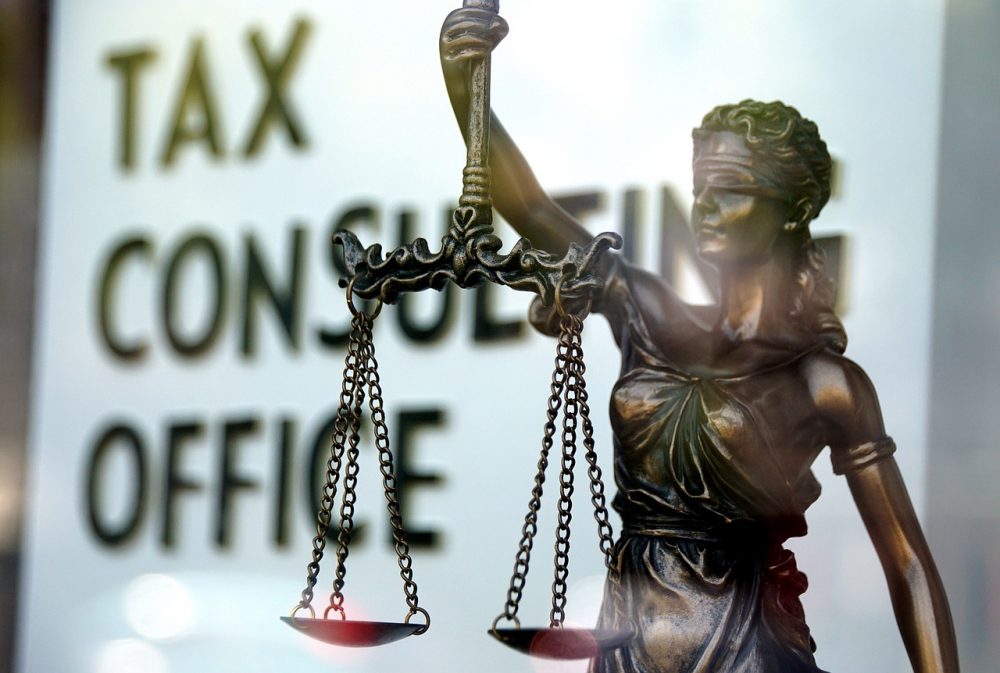 “Governor Ige has emergency powers,” one alert reader said.  “Can he raise our taxes by himself?”

The answer appears to be “no, but.”

The Governor’s emergency powers relating to enforcement of existing laws are in Hawaii Revised Statutes chapter 127A.  Basically, this chapter says that the Governor has the power, during an emergency, to suspend laws that are getting in the way of emergency efforts.  He does not have the authority to decree new laws by himself.  That is the Legislature’s job, emergency or not.

So, there won’t be new tax laws, but…

What if the Governor said, “We have a bunch of tax exemptions and credits that are getting in the way of collecting revenue that we absolutely need for our government to function.  We are getting rid of them as of now.”

This is not a far-fetched scenario.  You may recall about a decade ago our lawmakers passed Act 105, Session Laws of 2011, which suspended twenty-three different General Excise Tax exemptions, including some for the contracting business and some helping those who sold tangible goods to the Federal Government, for a two-year period starting on July 1, 2011.  (It initially started off as a five-year suspension, but testifiers almost uniformly blasted the bill, and lawmakers cut it down to two years.)  The suspension lasted until June 30, 2013, but thankfully was not renewed afterwards.

Does a tax exemption or credit impede emergency functions?  Does one create hardships or obstruct public health?

Sure, a tax credit or exemption costs money, in the sense that revenue won’t be coming in the door quickly enough to pay off things we already are obligated to pay, such as salaries, post-employment benefit payments (such as the ones going to the Employees’ Retirement System or the Employer-Union Trust Fund that pays health benefits), rent, and bond interest.  If any fiscal cost of a tax credit or exemption can be seen as impeding emergency functions, creating hardships, or obstructing public health, then the same can be said of anything else the state is obligated to spend money on, or devote any effort to (because we need to pay the people who exert that effort).  So, at least to us, the justification for that type of suspension paints with too broad a brush and for that reason appears bogus.

In this time of crisis, we must have government functioning legitimately and we, the people, must have confidence that it is doing so.  Now is not the time to use specious arguments to justify tactics that likely would be a surprise to the legislators who granted the Governor those emergency powers in the first place.  We need to know that the tax money government spends and the other resources that it manages are handled fairly, wisely, and above board.  This is too important a matter for the government to fail us.

By Lowell L. Kalapa (Released on 12/22/13) As another legislative session looms large on the...

By Lowell L. Kalapa (Released on 9/18/11) The eyes of lawmakers and legislative observers will...

By Lowell L. Kalapa In a recent meeting with the directors of nonprofit social service...

By Lowell L. Kalapa It is captivating to watch how positions change in the legislative...