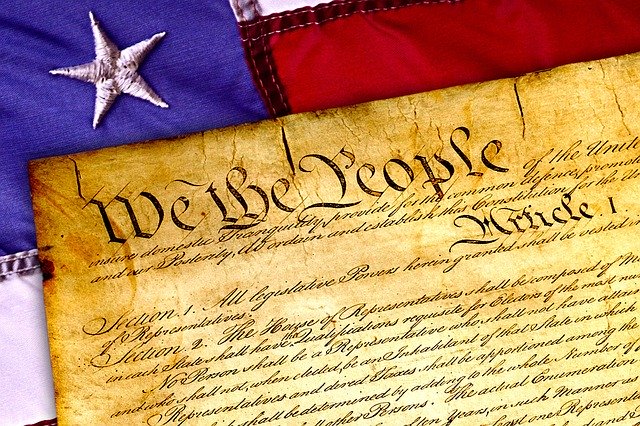 Two years ago, we as voters were inundated with impassioned arguments on both sides of a proposed constitutional amendment (“ConAm” for short). The amendment would have given the State the power to impose a surcharge on real property tax, ostensibly to fund teacher pay raises.

The Hawaii Supreme Court ultimately voided the ConAm as vague and misleading.

It’s now another election year, and bills for ConAms are in the legislative hopper to monkey with the real property tax yet again.

One bill proposing to do that is HB 2671, which would give “concurrent authority” to the Board of Education together with the counties to levy real property taxes.  The Board would need to exercise its authority for the purpose of funding teacher compensation.

What does concurrent mean in this situation?  Assuming that the bill drafters didn’t intend to require the Board and the Counties to agree before any tax increases pass, the effect of the amendment would be that either the Board or the Counties would be able to modify property tax rates whenever they wanted to.

When the previous ConAm was being debated, the Counties all brought up that they didn’t want their primary revenue source to be altered. The Counties all borrowed money on the bond market, and they said their creditors would be upset if they lost control over their primary source of repayment.  So, they are likely to have conniptions over this ConAm as well.

If this bill passes, then, look for the battle lines to be drawn the same as last time.

Another bill to watch out for this session is SB 2074.  This ConAm would authorize the Legislature to establish “a surcharge on real property taxes for real property located near rapid transit stations to fund infrastructure improvements in those areas.”

On January 28, the Senate Judiciary Committee held a public hearing on SB 2074.  As of press time, its decision on the bill had not been released.  The public hearing elicited testimony from the State Office of Planning (supporting the intent of the bill), the Tax Foundation of Hawaii (with comments), the Building Industry Association (in strong support), the Hawaii Association of Realtors (in strong opposition), and one individual.  The individual’s testimony in opposition was short and sweet:  “The State is Getting to [sic] Greedy.”

Will either of the ConAm bills make it to the 2020 general election ballot?  The drama is still unfolding.

By Lowell L. Kalapa While Neighbor Island residents may not be as concerned about Honolulu’s...

By Lowell L. Kalapa (Released on 3/1/09) Everyone knows that the state, like others around...