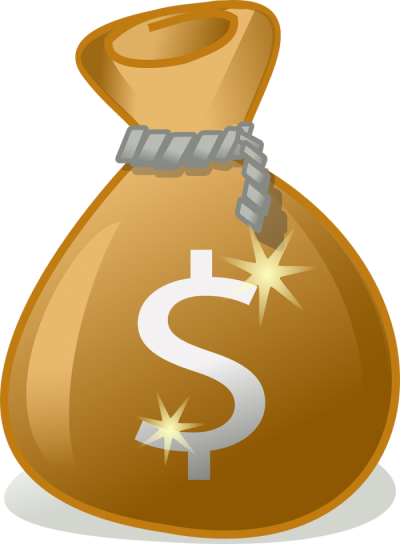 After going through the hundreds of bills introduced in the 2020 Legislature, a few themes appear to be emerging.

One of them is that there are a plethora of requests for “special funds.”  Special funds are pots of money that exist for a specific purpose, and largely bypass the legislative appropriation process.  The existence of hundreds of these special funds has often confounded those who seek answers to simple questions like “How much money does the State have?”

This year, for example, bills have been introduced to establish:

There are many others.  A number of these measures involve tax increases or revenue diversion (which probably would lead to tax increases after the agency or agencies whose revenue was diverted figures it out and screams bloody murder).

Our Legislature is supposed to be the steward of all state moneys, but special funds make it very easy to lose track of where the money is and how it is being spent.  Departments are supposed to tell the Legislature if they have special funds and how much is in them, but they don’t always.  Recently, in Report No. 20-01, the State Auditor took DBEDT to task for failing to report $6.5 million in non-general fund moneys.  DBEDT’s response?  Just that they’ll “take corrective action.”  Not even a “Whoops!  We screwed up and promise to do better next time!”  This followed closely on the heels of Report No. 19-16, where the Auditor found that $1.04 million in non-general fund moneys administered by the Attorney General wasn’t reported.  That department responded that they “shall establish procedures to assure required reports are issued.”  Is it any wonder that it’s getting harder and harder to follow the money and rein in government spending?

The moral of the story is that special funds are often used to obfuscate and confuse, to put a smokescreen between those who spend the money and those who are charged with making sure the money is well spent.  Let’s do all of ourselves a favor and get rid of the special funds we don’t really need, and make sure that the operations of the ones we do need are transparent and accountable.

By Lowell L. Kalapa      It has become increasingly apparent that the Economic Revitalization Task...

By Lowell L. Kalapa (Released on 8/3/08) Well, it seems that state leaders have finally...