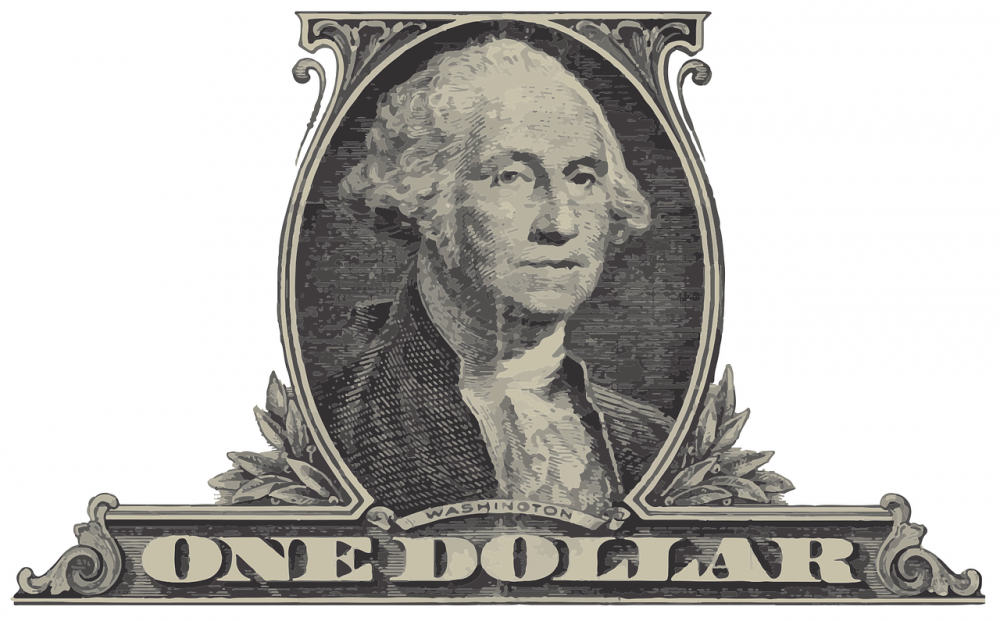 Happy New Year!  It’s now 2020 and talk already has begun about raising our minimum wage.  $10.10 an hour is not a living wage, some say, so we should be hoisting our minimum wage to say $15 or $17, which some say is the minimum required to make ends meet here in Hawaii assuming you are working 40 hours a week.  Shame on the big bad employer lobbies, they say, for they are intending to confuse the issue and distract from the real problems at hand.  There also seems to be an unsaid undercurrent of “Sure those fat, greedy employers can pay it, so sock it to them!”

But have we ever thought about what a minimum wage law actually does?

In other words, a minimum wage law is a prohibition on employment.  You can’t hire someone if the worker gets less than the minimum wage.

Under a minimum wage law, it doesn’t matter what the employee wants.

Under a minimum wage law, it doesn’t matter what skills the employee has or doesn’t have.  Are we willing to say, as a society, that someone with zero skills but who is willing to work 40 hours at something – a plantation worker comes to mind – is entitled to be paid enough to make ends meet here?  If so, then why did many of us bust our butts trying to acquire marketable skills?  Was it so the government could tax away most or all of what we make above subsistence salary?

Under a minimum wage law, it doesn’t matter what other costs the employer is being required to pay, even if those costs are on the employee’s behalf, either because of other government mandates or because of market competition.  For example, employers are subject to tons of other requirements, such as providing workers with prepaid health care, workers’ compensation, and temporary disability insurance.

The fix has traditionally been tofocus on increasing the “living wage”, while the reasons for an ever-increasing  “living wage”has been a second tier topic of discussion

If the government requires that certain workers be paid higher wages, then businesses adjust for the added costs, such as by reducing hiring, cutting employee work hours, reducing benefits, charging higher prices, laying people off, or perhaps by throwing in the towel and closing shop.  Some folks think that companies can simply absorb the costs of minimum wage increases (or other cost increases) through reduced profits.  That rarely happens, especially if their market competition is willing to make the other adjustments just mentioned.

Instead of mindlessly jacking up the minimum wage to a “living wage” without knowing what a “living wage” is paying for, why don’t we get rid of some of the obstacles to making a living in Hawaii such as a tax system that grinds the poor deeper into poverty, and other employer mandates that further skew the labor market?

By Lowell L. Kalapa      Another constitutional issue that demands attention is the way...