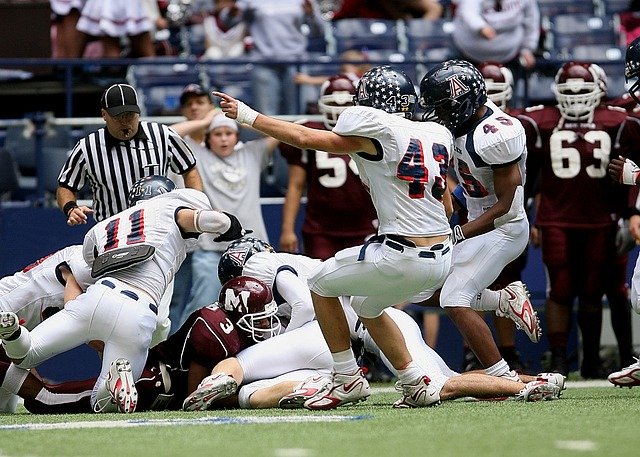 Piling on, for those of you who aren’t football fans, happens when a player or group of players jump on top of a runner who already has been tackled, just to make sure the runner is not going anywhere. The tackling team can get no advantage from piling on, and injuries can and often do result from the pile-up, so piling on is against the rules at nearly every level of competition.

The Honolulu City Council considered on Dec. 4, and passed, a bill (Bill 55) that could drastically hoist the real property tax rate on owners of bed and breakfast homes. The bill is now on Mayor Caldwell’s desk for consideration. We have received quite a few inquiries about this bill.

The bill would create a new rate class for bed and breakfast homes. It would also classify other transient vacation rental units as “hotel and resort” for property tax purposes. Most homes are classified as “residential” which is taxed at $3.50 per $1,000 of net taxable value. The “hotel and resort” classification is taxed at $13.90, nearly four times as much.  There is currently no rate set for “bed and breakfast homes,” but some of the testifiers suggested that it should be at or close to the rate for hotels and resorts.

The bill, furthermore, appears to apply the classification for the whole year, and it doesn’t seem to matter how much of the year the unit was actually rented.

And let’s not forget Bill 89 of 2018, now known as Ordinance 2019-18, which we have written about before. It is now illegal to operate a transient rental unit, or a bed and breakfast home, unless you have a “nonconforming use certificate” that grandfathers you in or you are in a resort zoned area. (Bill 55 doesn’t affect the tax classification of such grandfathered properties.) If you are running a bed and breakfast home and you are not in one of these grandfathered categories, you need to be registered or face the possibility of being slapped with massive fines (up to $10,000 per day). And registration won’t even be available to anyone until at least October 2020 while the City gets its act together. But, of course, there is no exception to the registration requirement for “the City needs to get its act together,” so if you are running such a business you need to shut down.

All these consequences are set to befall homeowners who live on their property (this is one of the requirements of a bed and breakfast home) and try to earn a little extra money to make ends meet, at least according to the testimony on file.

Maybe instead of trying to make life intolerable for those homeowners trying to conduct a legal business, they should be going after the scofflaws. Whether or not this bill becomes law, there will be folks who will choose to operate under the radar. They won’t pay transient accommodations taxes. They won’t pay GET. They probably won’t even tell the authorities that they are conducting this business. Honolulu City Council, what are we doing to catch these bad actors and bring them to justice?

Instead, the Council is doggedly pushing ahead with this bill.

Fweeeee! Penalty flag! “You chumps really piled on there. Well, that’s going to cost you fifteen yards!”
(It’s the Hawaii State Tax Watch Doggie in a referee’s uniform? And how did he manage to blow that whistle?) 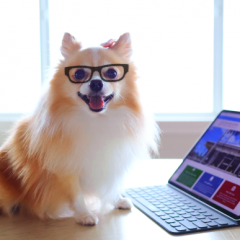 “Excessive bail shall not be required, nor excessive fines imposed, nor cruel and unusual punishments...

Two years ago, we as voters were inundated with impassioned arguments on both sides of... 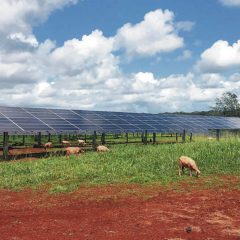