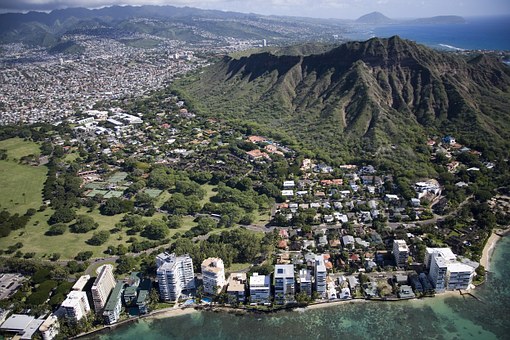 The fight over short-term rentals in Honolulu has entered another phase.

On June 25, 2019, Honolulu Mayor Caldwell signed into law Ordinance 2019-18, formerly known as Bill 89.  The law took effect on August 1, 2019.  Basically, if you want to operate short-term (less than 30 days) vacation rentals, either “bed and breakfast homes” where the owner also occupies the premises or “transient vacation rental units” where the owner doesn’t, there are several new provisions and requirements.

If you are in certain designated parts of the island, namely in a resort zoned district or certain A-1 or A-2 apartments, you may operate either a bed and breakfast home or a transient vacation rental unit.  If you are not in those parts of the island but you have a valid nonconforming use certificate, you can still rely on your NUC and you need to renew it every even-numbered year.

If you are not in the designated areas and don’t have a NUC, operating a transient vacation rental unit is illegal.  If instead you have a bed and breakfast home, you need to register it; there are tons of requirements before you can register it; and in any event you won’t be able to register it before October 1, 2020, because the City is going to need some time to figure out exactly how to administer some of these requirements.  Yes, that means that if you are currently operating a B&B and need to register, you need to shut down for at least a year until the City gets its act together.

If you want to advertise, you must demonstrate in the ad’s text that the advertised rental is legal.  For example, the ad can say that the rental is for 30 days or more, or you can include the NUC number in the ad.  If the ad doesn’t conform, the advertiser can be cited and fined.  Operating a short-term rental without any required registration or permit is also illegal and the operator can be cited and fined.  Fines range from $1,000 to $10,000 per day.

The requirements are summarized in a FAQ document that the Department of Planning and Permitting has put out.

Opponents of the ordinance have filed suit in Federal court, citing several laws and constitutional provisions that they think have been violated.  Among them is the Eighth Amendment, which prohibits excessive fines and cruel and unusual punishment.  This past February, the U.S. Supreme Court, in Timbs v. Indiana, held that this Amendment’s restrictions also apply to state governments, and need to be addressed even for civil asset forfeitures (the case before the Court involved the police seizure of a SUV because it was allegedly used to transport drugs, where the van’s value was more than 4 times the maximum fine that the van’s owner could have been liable for).  Applying the Eighth Amendment to this case, therefore, may be charting some new ground in the legal field.

Whatever the ultimate outcome, the new ordinance represents a starkly different approach from the prior law that was difficult to enforce and that was probably winked at more than several times.  It remains to be seen whether the Mayor and the City Council have the political will to follow through with vigorous implementation of this new regime.

By Lowell L. Kalapa With tourism on the rebound and the economy seemingly on an...

By Lowell L. Kalapa (Released on 04/15/07) Apparently, lawmakers think that there is no bottom...

By Lowell L. Kalapa We always like to think that we would all be better...