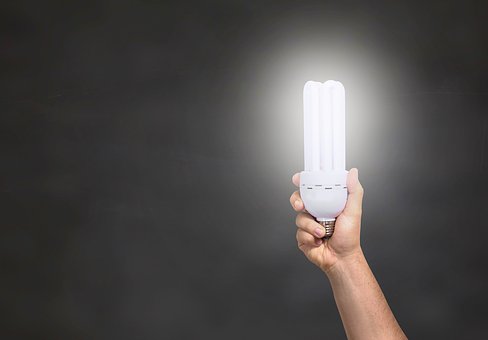 At the Legislature, I often hear legislators considering proposed tax legislation ask our Department of Taxation (DOTAX) how much money a certain proposal would bring in (if it’s a “revenue raiser”) or cost (if it’s a tax credit or exemption).  Sometimes, the DOTAX representative at the hearing peers into a little manila folder he or she brings to the hearing and reads out some numbers.  For at least the last several years, those numbers, and the basis for their calculation, are not in DOTAX’s testimony and are not given out to the public.

DOTAX justified the shroud of darkness surrounding its revenue projections with a theory, derived from federal Freedom of Information Act (FOIA) law, called “deliberative process privilege.”  We want agencies to be able to deliberate and think about their decisions, so the theory goes, but once they decide what to do then the decision becomes public.  Our state Office of Information Practices (OIP), which administers our state’s open records laws, went along with this doctrine for the past 30 years.  But that theory was never put to the test before the Supreme Court of Hawaii…until recently.

In December 2018, in Peer News LLC v. City and County of Honolulu, 143 Haw. 472 (2018), our supreme court spoke.  That case involved a reporter from Civil Beat who was trying to see internal documents generated during the setting of the City & County’s annual operating budget.  He was, essentially, told to take a long walk off a short pier, leading to the lawsuit. The court divided 3 to 2, with the majority holding that the Hawaii act was significantly different from FOIA to justify a different interpretation.  Specifically, the majority refused to recognize the deliberative process privilege.  The majority acknowledged that the law allows withholding documents from public disclosure when exposing those documents would make it difficult or impossible for the agency do its job.  However, the majority was not willing to let this exemption apply to agency decision-making in general, because agencies make decisions all the time.

On May 20, 2019, OIP applied that decision to DOTAX.  An attorney requested worksheets and other information supporting DOTAX’s revenue estimates of tax bills being considered in the legislative session.   OIP ruled that because of the Peer News decision DOTAX could not rely upon the deliberative process privilege.  DOTAX also argued that it would not be able to produce objective and independent revenue estimates if its working papers were disclosed, but OIP held that production of those estimates was just another form of decision-making.

DOTAX also argued that its work is indispensable to the legislative process and should be able to rely on the statute allowing for work product of legislative committees to be kept secret.  OIP dismissed that argument, saying that DOTAX staff don’t work for the legislature and DOTAX is not unique in that many agencies other than DOTAX provide expert and presumably unbiased analysis of various measures before the legislature.

Taken together, these decisions represent a big step forward for transparency.  The dollar impact of a tax or public finance measure is often critically important not only to lawmakers, but to taxpayers.  Government, after all, doesn’t pay taxes.  Taxpayers do.  Public scrutiny and comment on this important aspect should lead to better and more well-informed estimates, and thus to better decision-making on proposed legislation affecting the State’s economy and taxpayers’ pocketbooks.

First Circuit Judge Crabtree has ruled that the OHA LLCs are “agencies” for purposes of...

By Lowell L. Kalapa In the haste of the legislative session, it seems that lawmakers...