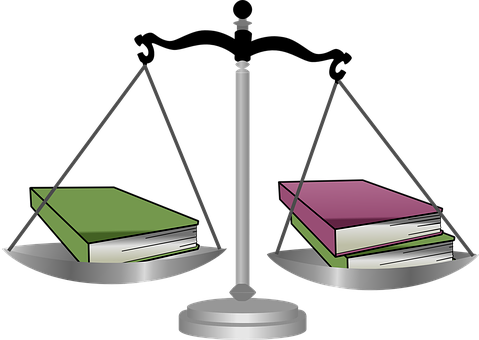 This week we’ll discuss a couple of examples from this legislative session of the controversial but commonly used technique called “Gut and Replace” where a bill is amended so much that it looks nothing like its former self.

In late February, the Departments of Taxation and Transportation (DOT and DOTAX) came to key legislators with a problem.  In 2018, a law was enacted to raise the special tax on car rentals from $3 to $5 – but only for those who couldn’t produce a Hawaii drivers’ license.  The car rental companies opposed the bill then, citing constitutional concerns, but legislators pooh-poohed the objections after a deputy attorney general concluded that the bill was okay.  In the beginning of 2019, however, some of the car rental companies came back in with a new analysis concluding that the law’s discrimination against nonresidents was prohibited by a part of the U.S. Constitution that the deputy attorney general didn’t consider.  “Oops,” the deputy said.  “I think these guys may have a point.”

DOT was greatly concerned because the car rental company threatened to sue to invalidate the tax.  Revenue from the tax normally goes to the Highway Fund, which DOT uses to fix roads and bridges.  Interruption of revenue to that fund would put DOT in a bind.  The discrimination could be solved by making the tax on locals and visitors equal.  So, DOT’s fix was for everyone to pay $5 a day.  That solution would, however, require a bill to be passed and signed into law.

Eyes then fell upon SB 162.  Now, once a bill is introduced, its title can’t be changed, and its contents need to be consistent with the title.  There were several bills floating around that would allow a tax credit for hiring the elderly, so no one would miss this one. It was titled “Relating to Taxation,” meaning that it could appropriately contain the language to fix the rental vehicle tax.

On March 1, Senate Ways & Means published a hearing notice for the bill along with a proposed Senate draft that would trash the language currently in the bill and change it to fix the rental motor vehicle tax.  The bill passed out of Ways & Means in a form close to the proposed draft, but at least people had a chance to, and did, testify on the language in the proposed draft.  When the bill crossed over to the House, public hearings were held and only a few minor changes were made.  The Senate disagreed to those changes, and a conference committee was appointed.  The committee made another minor amendment to the bill, and the bill is now on the Governor’s desk for consideration.

Contrast this with the saga of SB 1405, which, as it was moving through committees of both houses, would have made it a crime for unlicensed people to ship e‑liquid products (used for “vaping”), increased tobacco wholesaler or dealer license fees and retail permit fees, and hiked administrative fines and criminal penalties for electronic smoking devices by persons under 21.  The bill that came out of Conference Committee requires educators to confiscate e-cigarettes found on school kids, provides a safe harbor for disposal of e-cigarettes, and increases fines and criminal penalties on underage smoking.  The final version of this bill is not completely unrelated to the prior versions, unlike SB 162, but there was no opportunity for public input at all on the final version of SB 1405.

Now here is the question for you to consider as a taxpayer and citizen.  The system our constitution sets up for bills to become law requires opportunity for public comment. Although both of these bills technically comply with the rules, they are “gut-and-replace” bills because the final version and the version as introduced embody entirely different concepts.  Was there a meaningful chance for the public to comment on the ideas in the bills before they were shipped off to the Governor?  And if not, should either or both bills be invalidated as a result?

(Disclosure:  The author represents some of the car rental companies.)

By Tom Yamachika, President   The holiday season is upon us, but our topic today...

By Tom Yamachika, Interim President (Released on 6/29/14) Every year the IRS adjusts more than... 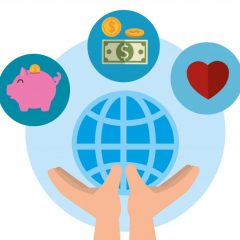 This week again, we spotlight some legislation that has the potential to change our tax...