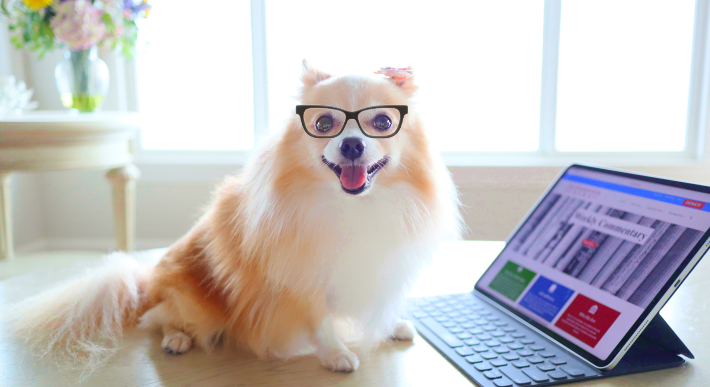 It’s the Hawaii State Tax Watch Doggie, with a report on recent bills!

A:        Our Legislature is wasting no time pushing those revenue raisers!  A couple of them cleared the legislative process already and were sent to the Governor’s desk on March 20th.

A:        When a bill is sent to the Governor during session, he needs to decide whether to sign or veto the bill within 10 days rather than the usual 45.  So, bills could become law much earlier than June or July when most bills are approved.

Q:        What else has gone up to the Governor’s office already?  I wrote about SB 94 last week which would try to force presidential candidates to post their tax returns, and I know that’s gone upstairs.

A:        SB 1361 would raise estate taxes on Hawaii estates valued at over $10 million.  It would apply a top tax rate of 20%.  That would make us tied with Washington state as the highest state estate tax rate in the country.

A:        (Facepaw)  I’ll forget you said that.  I guess they really want to soak the rich folks who die here.  That’s dangerous.  You need to remember that these folks easily can jump on a plane and be out of here.  According to the Census Bureau we lost more than 10,000 people a year to the mainland for the last three years.

A:        The state has tried really hard to go after online sellers like Amazon, Wayfair, and Overstock.  Previously those sellers could offer products to Hawaii customers without paying Hawaii tax, and that  gave them an advantage over local stores.  Last year, following a state-friendly U.S. Supreme Court ruling, our state adopted a law requiring many of those businesses to register and pay tax.

Q:        So the marketplace pays 4%, and Dan’s Dog Food would pay the half-percent wholesale rate GET.

A:        Yes.  I don’t know if Dan’s will actually pay, but that’s the theory.  And the marketplace facilitators that don’t handle money will be required to report all of their Hawaii sales, with names and addresses of the buyers, to our tax office.

By Lowell L. Kalapa Accountability is that term we give to elected officials who stand...

By Lowell L. Kalapa While most homeowners are still in shock after having received their...

By Lowell L. Kalapa Lawmakers never seem to amaze taxpayers with their ideas of how...