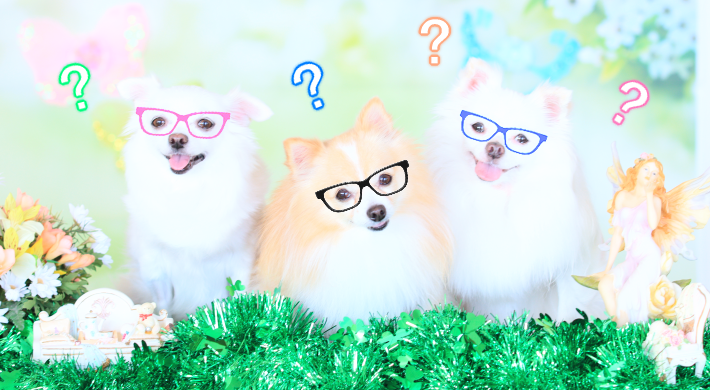 We’ve written a lot about the Hawaii State Watch Doggie.  Those who have visited our Twitter site have seen that the Doggie is a family man, with a wife and son.  His son is five and loves to ask questions.  He also really, really, really loves to eat.

Q:  Are you reading something about my school, Dad?

A:  Not just your school.  The government is fixing the roofs on lots of schools.  And it happens really fast.

A:  They did eight roofing projects in about eight months.

A:  Normally, one project using the traditional design-bid-build method takes an average of seven years.

A:  The project needs to go through appropriation, design, bidding, and construction.

A:  They changed the process to something called “Job Order Contracting.”  Instead of having the contractors bid on only one job at a time, they had the contractors give the DOE a menu.  The DOE picked a handful of contractors, and then was able to order projects off their menus.

Q:  Like how I can go into a restaurant and order a hamburger?

A:  Anyway, the DOE has lots of construction projects they need work on.

Q:  You mean when they need chores done, they don’t do them?

A:  No, they just make a list of the projects and call them “deferred maintenance.”

Q:  How much deferred maintenance do they have?

A:  At the beginning of this year, the DOE said it was $868 million.  The Boss complained about that back in January.

Q:  Wasn’t he also complaining about the University?

A:  Yes, the University of Hawaii was reporting a backlog of $722 million.

Q:  So, they didn’t do their chores either?  And that’s legal?

A:  Well, some of our lawmakers were scolding them when they came to the legislature for money.

Q:  So, is the DOE going to use this menu stuff for other things?

A:  Yes, they will use that method for air conditioning projects next, and then electrical upgrades.

Q:  Is the method really new?

A:  Not really.  The federal government has been using it for some time.

Q:  Then why haven’t we used it before?

Q:  Is the University of Hawaii going to use it?

We continue with our series about a timeshare association suing the county, with the county...

By Lowell L. Kalapa      While the Governor’s revision of the tax package came as...