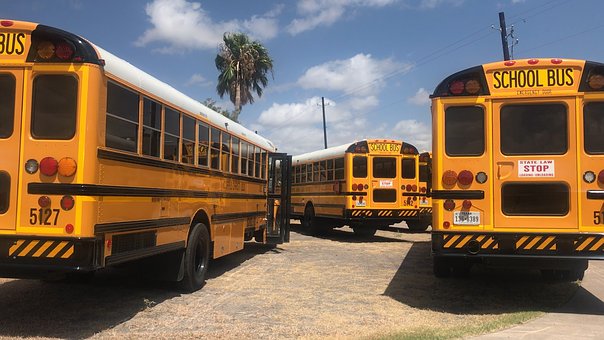 “Friends!  Romans!  Countrymen!  We desperately need to lift our public schools and our namesake university into the 21st Century.  Senate Bill 1474 will do this by a teensy little increase of half a percent to our general excise tax (“GET”), and by establishing two special funds for the Department of Education and the University of Hawaii that will give a dedicated funding source for these fine departments charged with the heavy responsibility of educating our students.  Isn’t that a small price to ask for the future of our keiki?”

That speech was made up, but the bill was not.  The speech is a summary of what many of the bill’s supporters are testifying in support of it.  As of this writing, the bill is very much alive and headed over from the Senate to the House of Representatives.

There’s no mistaking that we have problems in our school system.  When school officials are reduced to going to their local neighborhood boards to beg for spare change to buy pencils when the overall budget of the Department of Education is in the billions of dollars, something is seriously wrong with the system we now have.  Why is it that the multiple management layers that stand between the appropriated king’s ransom and the classrooms allow so little to filter through?  And why aren’t we making the effort to pull down available federal funds, as we have written about before?  Shouldn’t we be trying to address these problems before putting an even heavier monkey on the backs of our working families?  (And, make no mistake, this monkey weighs more heavily on those least able to afford it.  We and others have written on several occasions that the GET is regressive, meaning that those with the least ability to pay are hurt the most.)

Can the life of our teachers and professors be improved with a “dedicated funding source”?  That argument is a smelly red herring.  As we said during the debate over the failed constitutional amendment to surcharge real property taxes, our educational institutions already receive a ton of general fund money.  Adding a special fund won’t and can’t prevent either this or a future legislature from redirecting those general fund moneys to other pressing needs.  Floods on Kauai?  Lava devastation on the Big Island?  Money for relief from those natural disasters has to come from somewhere.  And then there are the other problems like cost of living, the homeless, invasive species, and the list goes on.  Big, fat special funds would make oversight of how the money is spent tougher and would lessen accountability even more.

And, as we wrote about before, for more than twenty years our legislature shoveled $90 million a year into an “educational facilities special fund.”  That fund was in existence between 1990 and 2013.  At the beginning of this year, DOE’s maintenance backlog was found to be a whopping $868 million, while that of UH wasn’t far behind with $722 million.  Did the backlog swell to that level in just the last 5-6 years?  If not, let’s stop thinking that a special fund will be a cure-all.

Instead, what we really need to do is fix the inefficiency – whatever is causing the “trickle-out economics” that causes the staggering sums our legislature throws at our educational institutions to be reduced to peanuts by the time it reaches the classrooms.  This fix will not be easy.  There will be pain.  Those whose actions have caused or perpetuated these disasters deserve some head-rolling, and hopefully some of that will happen.

By Lowell L. Kalapa      Observers of the Hawaiian economy will all agree that...