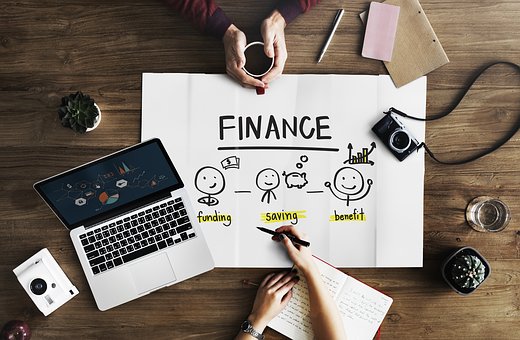 Recently, the State Auditor released Report No. 18-19, which reviewed special funds, trust funds, and trust accounts of our Department of Land and Natural Resources.

Under law, the Auditor is supposed to review an agency’s special, revolving, and trust funds every five years.  The review is supposed to find accounts that are not appropriately classified so that appropriate action can be taken.  Why?  Back in the bad old days, agencies had little pockets of money all over the place that only they knew about.  Our legislators, who are supposed to be watching the money the agencies spend, couldn’t do their job because they had to track special fund dollars hidden in hundreds of nooks and crannies as well as the general fund moneys that the agencies were getting.  So, legislators came up with some sensible criteria written in law, such as one that says special funds need to be self-sustaining, and sent the Auditor to ferret out the funds that didn’t conform to the rules.

Apparently, DLNR doesn’t seem to have gotten the memo.  It butted heads with the Auditor over several of the funds.  Typically, the arguments went like this:

Auditor:  Let’s now turn to the beach restoration special fund.  The fund is self-sustaining, but the program supported by the fund can be successfully implemented under the general fund appropriation process.

DLNR:  The importance of this account cannot be overstated.  We need to protect our beaches!  If we don’t have this fund, our efforts to support beach restoration projects will be severely compromised.  The program should be specially funded because we get funding from Transient Accommodations Tax, and there is a strong connection between the tax and beach protection.

DLNR:  But it gets transfers from the Boating Special Fund to support marine patrol!  It’s used to supplement the general funding for personnel services.  Maintaining this account is important to the Division’s focus in marine patrol efforts.

Are the folks at DLNR even listening to what the auditor is saying?  The loss of a special fund isn’t the end of the world.  People who are paid out of the special fund can be paid out of the general fund instead.  Nobody is going to die or be fired.  The programs that were there before can continue if there is justification for them, which, given their importance, should be easy to establish, right?

Again, the object of this exercise is not for the Auditor to come to the department with a program-chopping axe.  It’s for everyone involved to understand where the money is.  It’s about lifting the veils and promoting transparency, not about swinging the budget machetes through the marshlands.

DLNR needs to understand that the money in these funds isn’t “their” money.  It’s taxpayer money.  If they as an agency do good and necessary things, the public and our legislators will have no problem with their use and stewardship of that money.  Legislative oversight of that money isn’t just an inconvenience, it is a constitutional requirement.  Once our government agencies understand this, all of us will be better off.

By Lowell L. Kalapa Whether or not you know it, another Tax Review Commission has...