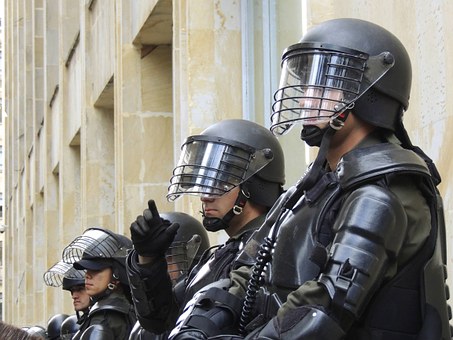 On November 28, our state Climate Commission, consisting of 22 county and state government officials, issued a press release affirming that it supports a carbon tax “to achieve Hawaii’s ambitious and necessary emissions reduction goals.”  The climate commission includes three members of the State Senate and three members of the House, so it’s a pretty good bet that a carbon tax will be considered in this coming legislative session.

About a year ago, we wrote about carbon tax because our Hawaii Tax Review Commission also recommended one.  The form of tax that was being considered was a charge on all fossil fuels that are either manufactured or imported.

If enacted, the carbon tax would be the fifth special tax imposed on fuel.  Hawaii already imposes a state tax on liquid fuels and allows the counties to impose a county fuel tax on top of it.  These taxes go to the state and county highway funds.  They are meant to raise funds from those who use the highways and byways.  (Two so far.)  Then we have the barrel tax, which is a charge of $1.05 per barrel of imported petroleum product and a similar charge on the BTU equivalent of alternative fuels.  A small part of this charge sets up a fund to protect us from an oil spill incident, some goes to protect energy security, agricultural development, and food security, and most of it goes into our general fund.  (That’s the third.)  Then, of course, we have our general excise tax, which is imposed on just about everything.  That tax feeds our general fund.  (That’s the fourth.)  A carbon tax would in theory compensate for the social costs associated with carbon dioxide emissions into the atmosphere, and it would create a market incentive to use different fuels even among the fossil fuels currently in use; but its impact would have to be considered along with the other four taxes. 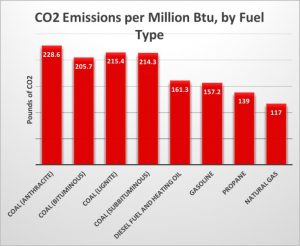 Perhaps it’s good for lawmakers to worry about the end of the world as we know it, which perhaps will be staved off by the social change the tax encourages.  But their constituents are worried not about the end of the world, but the end of next week.  Will their paychecks be enough to pay the rent, keep the lights on, or feed the family?  If the cost of simply driving to work from the suburbs is horrible now, just wait until the tax kicks in.

If I suggested that there will be rioting in the streets, you would probably chuckle under your breath; but see where French President Emmanuel Macron now finds himself.  Hundreds of thousands of French citizens in yellow vests literally made Paris an inferno, and those citizens were up in arms about a proposed carbon tax that would have added about 25 cents per gallon to the cost of fuel there.

And if you think the hammer of a carbon tax will fall most heavily on huge, faceless corporations like the electric company, the airlines, or the shippers, think again.  Businesses can and will pass on any enhanced costs to their consumers if they hope to continue providing their products or services.  That means our already astronomical cost of living will head further up into the stratosphere.

Certainly, it may be worth rethinking how we now tax fossil fuel.  The patchwork of different state and local taxes all applying at once leads to unclear and inconsistent messages sent to the taxpaying public, which is not good for implementing social policy regardless of what the policy is. 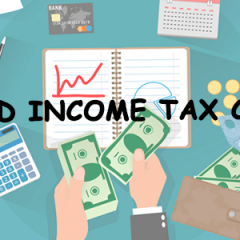 A few years ago, in 2017 to be exact, our lawmakers enacted an Earned Income...

On Monday, June 25, Governor Ige released his list of bills he intends to veto....

By Lowell L. Kalapa Recent controversy over the impact of the tax incentives for high...