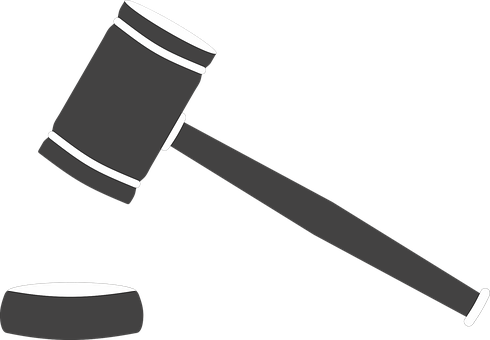 Today we look at a case now pending in the Hawaii Supreme Court that may give us some insight on county real property taxes and their limits.

Once upon a time there were a couple of companies that constructed some large wind turbines on mountain ridges on Maui.  The wind farms aren’t cheap.  The first one built, on the West Maui Mountains, cost $69 million to construct.  This caught the attention of alert real property assessors in Maui County, who said that the turbines were fixtures on real property and assessed real property tax on them.

The companies, of course, didn’t take that sitting down.  They fought the assessments in court, and in 2014 the Hawaii Intermediate Court of Appeals ruled that the turbines weren’t real property, or at least weren’t real property according to the definition of real property in the Maui ordinance that applied to the tax years assessed.  The court’s reasoning was that the turbines were machinery but weren’t permanently affixed to the realty because they could be unbolted and removed from the concrete pads on which they sat, and they weren’t fixtures because they provided power primarily to the MECO grid and not to the land on which they were mounted.  Maui County asked the Hawaii Supreme Court to review that case, but the high court declined to do so.

Counties, unlike the state, can’t just tax anything they feel like taxing.  They must be granted taxing power either by the state, such as is done for county fuel tax, vehicle registration fees, and vehicle weight tax; or by We the People through constitutional amendment, which is how the counties were given the power to tax real property.  Maui County strenuously argued that it was given full and complete control over the real property tax, which allows them to amend the definition … but does that include the authority to sweep in objects that were not considered real property at the time We the People gave the counties their taxing authority?

Are you a manufacturing business with process machinery or an assembly line?  Are you a brewer or baker with vats and ovens?  Are you running a solar farm, or a printing press?  Are you trying to save lives with the MRI machine in your hospital or clinic?  Then you should be concerned because all these big, expensive machines could “increase the value to … land, buildings, structures, fences, and improvements,” and thus be subject to property tax under this new and expansive real property definition.

The Hawaii Tax Appeal Court, apparently worried about the potential for outward creep of county tax, voided the assessment.  The county appealed and then persuaded the Hawaii Supreme Court to consider the case as a matter of public importance.  That is where we are today.  We’ll update you again when there are further developments in the case.

By Lowell L. Kalapa (Released on 1/15/12) Probably the most controversial recommendation that the Honolulu...