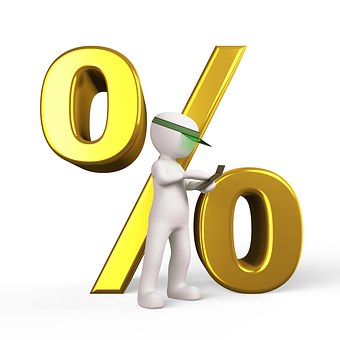 Those of us who are getting along in years may remember the “general income tax credit,” a line on our state income tax return where we could claim a one-dollar ($1) credit.  The saga of this credit tells us a little about a bold move undertaken in the 1978 Constitutional Convention and our lawmakers’ reaction, which was to beat it into insignificance within a couple of years.

The last time we had a constitutional convention, in 1978, delegates thought that government shouldn’t be keeping the people’s money if it didn’t have to.  “Your Committee believes that it is proper for the State’s taxpayers to benefit from any surplus in the State’s general fund balance,” they said in Committee of the Whole Report No. 14.

So, they put before the voters, and the voters approved, what became Article VII, section 6 of our Constitution.  It says that if our general fund balance is more than 5% of general fund revenues for two fiscal years in a row, then the legislature is supposed to enact a tax credit or refund to give some of that money back to us taxpayers.

This credit came to be called the general income tax credit.

In the first year the provision was effective, 1981, the surplus requirements were met, and lawmakers gave the taxpayers a credit of $100 per head.

In 1982, the surplus requirement was met again, but lawmakers thought that $100 was a little much. So, they knocked it down to $25.

In 1983, the surplus requirement was met again, and lawmakers apparently decided that this dumb credit was getting in the way of good budgeting.  They slashed it to $1.

For the next five years in a row, the surplus requirement was met again, and lawmakers gave the taxpayers a credit of $1 in each of those years.

In 1989, with Hawaii’s economy apparently on a roll, lawmakers generously approved a $125 general income tax credit!  It didn’t take long for cooler heads to prevail, however.  The credit was cut to $60 the following year, and in 1991—yes, you guessed it—we were back to $1, where we stayed through 1995.

In 1996, the surplus requirement was not met.  No credit was required, and none was given.  This continued through 2000.

In 2007, state coffers were in great shape and the general income tax credit again sprung to life.  This time lawmakers tiered it so more would be given to poorer people.  It ranged from zero to $160.

In 2010, the legislature proposed, and voters approved, a constitutional amendment that allowed lawmakers to forgo providing a tax credit if they instead shoved some money into our rainy-day fund.  Thus 2009 was the last year of the general income tax credit. 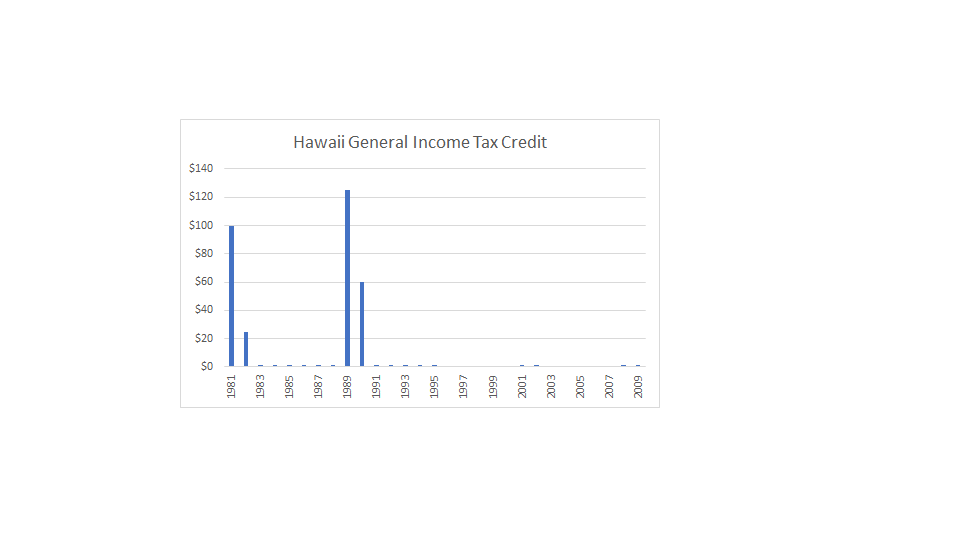 With that history, do you think the intent of the constitutional convention delegates was met?  Or do you think lawmakers acted like slippery eels and dodged the provision?  If voters think it’s a good idea to tell lawmakers to curb the growth of government, maybe they should consider a constitutional convention where limitations like this one can again be considered, with, hopefully, some reasonable parameters that assure goals are met.

By Lowell L. Kalapa So you thought the state was rolling in dough with all... 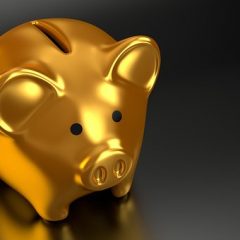 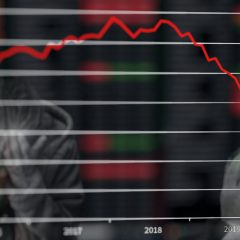 By Lowell L. Kalapa While it may not always be popular to take the unconventional...