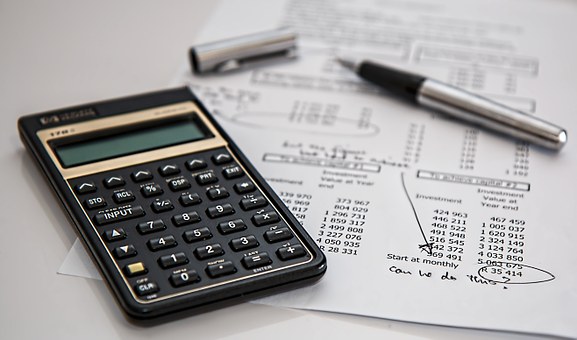 This week, we continue with our coverage of Wayfair, the U.S. Supreme Court case that held online sellers can be made to collect state sales taxes even if they don’t have a physical presence in that state.

Here in Hawaii, Act 41 of 2018 was fashioned after the South Dakota threshold and says that if a business has 200 transactions or $100,000 in sales in Hawaii within the previous or current taxable year, it needs to pay General Excise Tax (“GET”) in Hawaii for that taxable year.

Our Department of Taxation has interpreted “taxable year” as being the whole taxable year, from the beginning.  Therefore, if a calendar year business that didn’t hit the threshold in 2018 but meets it in the middle or end of 2019, it would be expected to pay GET on all transactions from January 1, 2019.  The Department has graciously said that it will not impose late filing penalties on the catch-up tax and will allow the catch-up tax to be paid by spreading it over the remaining months in the year.  But it wants that tax.

Some of the affected businesses think that approach is unfair.  Although there are taxes such as income taxes where the ultimate tax rate won’t be known until the end of the year (when you subtract your deductions from your income and find out what tax bracket you fall into), there are other taxes which are imposed on transactions as they occur such as sales taxes and our GET.  The effect is very dramatic with a sales tax, which is imposed on the customer and collected by the business.  The business needs to know the correct tax rate at the time the transaction takes place, because after the transaction is done the business might never see that customer again, and even if it does the customer is unlikely to relish being called on the carpet to pay more sales tax on a sale, or maybe several sales, that took place in the past.  In Hawaii, we have a GET instead of a sales tax and it is the business, rather than the customer, who is technically liable for the tax.  It may therefore seem logical in our state that the business should have to eat the cost, but it may still be unfair to do that once the transactions with the customer have closed and it’s not possible to renegotiate the transactions with the tax considered.

In response, the Department may say that if a business thinks it’s going to hit the sales threshold, it should register and start paying tax at the beginning of the year and collect from its customers if it wants to do so.  If a business genuinely didn’t expect to be doing business here and lands a big sale, or flurry of sales, at the end of the year that pops it over, the maximum amount of unplanned tax the business is going to have is 4.5% of $100,000, or $4,500, because after that point the business knows it must collect and pay.  $4,500 arguably isn’t that much for a business that has done more than $100,000 in sales in Hawaii for the year.  Doing any less, the Department could say, wouldn’t be fair to the businesses with physical stores here, the ones that employ local residents and generally contribute in many ways to the community they are in, because those businesses are also going to be paying tax from the beginning of the year and they have a right to expect that their competitors will do the same.

For now, Hawaii has drawn its line in the sand.  Other states will draw theirs.  One good thing is that Hawaii has made its position known early, so that those businesses who choose to compete in our marketplace will know what the rules are beforehand.

We have occasionally written about a “carbon tax,” something environmentalists appear to be supporting enthusiastically. ...