By Katherine Loughead of the Tax Foundation

Recently released data from The Pew Charitable Trusts shows the strain on state retirement systems across the nation as state pension funds strive to keep pace with pensions owed to public employees.

As of fiscal year (FY) 2016 (the most recent data available), states reported a combined $1.4 trillion in state pension plan funding deficits. Below-expected returns on investment and insufficient state allocations contributed to widening shortfalls in numerous states since we reported on the FY 2014 data last year. 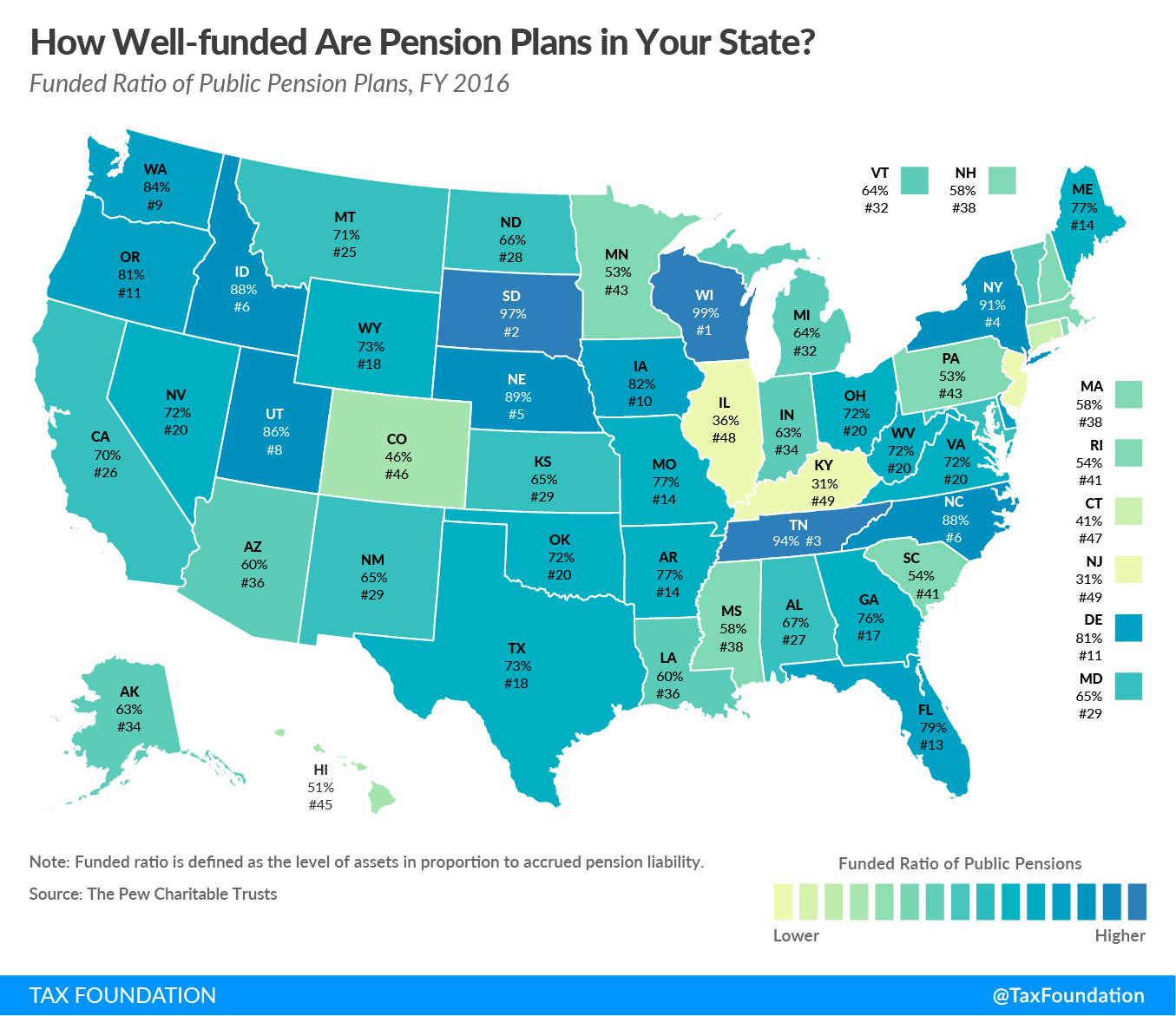 Pension plan structures vary from state to state, but historically, most states have provided some form of defined benefit plan that promises retirees a lifetime annuity. In recent years, some states have transitioned to a defined contribution plan for new employees, with employees controlling their own accounts and employer contributions funded by the state. Other states have shifted to a hybrid plan that combines elements of a defined benefit and a defined contribution plan. The shift from defined benefit plans toward more fiscally responsible alternatives can help states better manage future liability, but many states still face years of underfunded obligations that will need to be fulfilled. 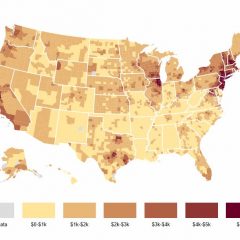