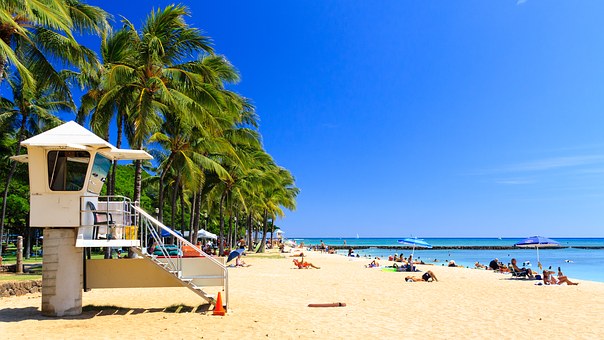 In last week’s article, I said we should look forward to lots of surprises as lawmakers press forward with our legislative session with techniques such as “Gut and Replace” to give our legislative bills content that doesn’t at all resemble what they previously looked like.  Here are some that we have seen so far:

HB 207, which started off as a bill to adjust the amounts of the low-income household renters’ credit for income tax, is now a bill to increase estate taxes for large taxable estates and increase conveyance taxes paid on the transfer of single-family residential investment properties with a value of at least $2 million.

HB 2432, which started off as a bill to impose transient accommodations taxes on “resort fees,” which some hotels charge, still has that content but was also stuffed with provisions increasing the tax rate on timeshare units, and then applying the tax to “intermediaries” such as Expedia or Priceline that sell Hawaii transient accommodations online.

SB 648, which started off as a bill to increase income tax credits for the poor and pay for them with an income tax hike, is now a bill that allocates additional transient accommodations tax revenues to our neighbor island counties.

At least with the above bills, the committees that gutted and replaced the bills’ contents were good enough to publish a “Proposed Draft” that people could read and testify about before it became the current version of the bill.

And then, there is HB 1652.  It started out as a housekeeping bill, to get rid of some special funds that weren’t being used, following a State Auditor’s report identifying those funds.  The bill remained a housekeeping bill until just recently, when the Senate did two things.  First, it added “auto-raid” provisions placing new dollar caps on fourteen different special funds, so that if the special fund has more money at the end of the State fiscal year the excess is dropped into the state general fund.  Then, it added a provision that increases by 40% the “central services skim,” a fee that the State sucks out of most special funds and plops into the general fund.  This fee is ostensibly for services that the State provides to the fund.  The fee is increased from 5% to 7% of the fund’s receipts.

We have written about the central services skim in articles published on August 7, 2017, and August 14, 2017.  At that time, we wondered about whether the 5% was based on verifiable data or was just another made-up number.  We also worried about whether the federal government, which pays a large chunk of the skimmed amount out of the Airport Fund, would push back given that a significant and growing number of special funds are legislatively exempted from the skim, and the Airport Fund isn’t.

Here, we have provisions being inserted into the legislative process with literally no notice.  No proposed draft with these provisions was published.  No testimony or other data justifying either the 5% skim or the 7% revised skim appears in the legislative record.  No one could tell lawmakers about possible ramifications, for example, “You better be careful because the 5% skim is grandfathered under the federal laws governing the airports but the 7% won’t be.”

The fourteen different constituencies behind each of the fourteen special funds being auto-raided, furthermore, might have had something to say about the raid provisions.  But we won’t know because they were never given the chance to testify.

Is Mighty Morphin Power Bills a way to make good laws in this State?

One article that recently appeared in the Star-Advertiser was titled, “State forgoing millions in federal...