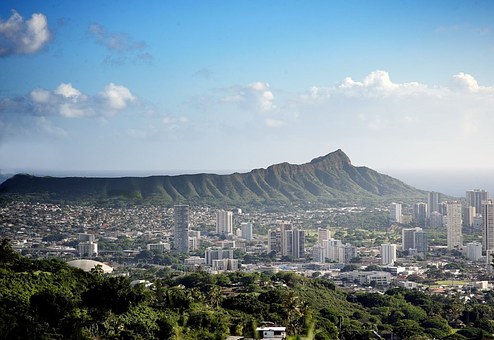 Whatever you may think of President Trump and the Republican-dominated Congress, they have thrown an opportunity our way, and you need to take action very soon—by March 21, 2018, to be exact—to take advantage of it.

The first incentive allows taxpayers to defer capital gains if they sell other property and invest the proceeds in a “qualified opportunity zone fund,” which then invests in property in a qualified opportunity zone (and is penalized if it doesn’t).  The taxpayer’s basis of an investment in such a fund is initially zero, but after five years the basis is increased by 10% of the gain deferred, meaning that the taxpayer escapes tax on 10% of the capital gain.  Two years later, the basis rises by another 5% of the gain deferred.  If the taxpayer holds the investment until December 31, 2026, the basis jumps up to the full amount of the capital gain deferred.

So what is a qualified opportunity zone?  That’s where you come in.  Governors may submit nominations for a limited number of opportunity zones to the Secretary of the Treasury for certification and designation. If the number of low-income communities in a State is less than 100, the Governor may designate up to 25 census tracts, otherwise the Governor may designate tracts not exceeding 25 percent of the number of low-income communities in the State.  Governors must provide particular consideration to areas that: (1) are currently the focus of mutually reinforcing state, local, or private economic development initiatives to attract investment and foster startup activity; (2) have demonstrated success in geographically targeted development programs such as promise zones, the new markets tax credit, empowerment zones, and renewal communities; and (3) have recently experienced significant layoffs due to business closures or relocations.  There is a limited window of opportunity.  Governors must nominate tracts by March 21, 2018 or request a 30-day extension of time by that deadline.  Otherwise, the opportunity expires and may never return.

You may have heard of the New Markets Tax Credit program.  That program, like this one, provides tax incentives to invest in economically distressed areas.  Funds are typically organized on the Mainland and look for good areas to invest in, including in Hawaii.  According to the New Markets Tax Credit Coalition, between 2003 and 2015, $104.9 million in NMTC allocations leveraged an additional $79.2 million from other sources for a total of $184.1 million in project investments to 10 Hawaii businesses and revitalization efforts, creating 1,712 jobs.

Unlike the New Markets Tax Credit program, however, this one has no fixed limit on benefit allocations.  Let’s not pass this up.

A few days ago, I got my annual emailed reminder from the Social Security folks...