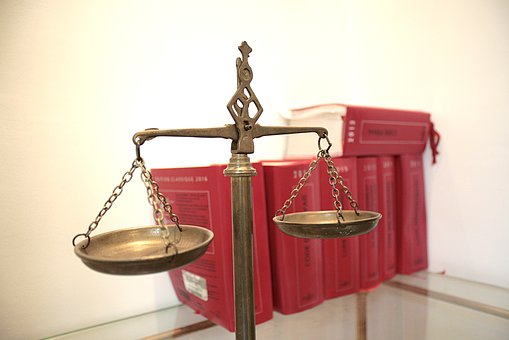 Two weeks ago, we wrote about a case now before the Hawaii Supreme Court in which the State audited and assessed the taxpayers, causing the taxpayers to spend millions of dollars on litigation that resulted in a court judgment.

The State then audited and assessed more of the same taxes (General Excise taxes) for the same years, forcing both the taxpayers and the court system through the wringer again without any apparent limit.

The Foundation asked the Hawaii Supreme Court to participate in the litigation as an “amicus,” or “friend of the court,” in order to present a perspective from its role as a watchdog for taxpayers generally.

On Halloween, the State filed a response opposing the Foundation’s request, saying that our brief “cannot aid the Court in the disposition of this dispute.”  The State argued:

TFH’s proposed brief fails to take into account that the [taxpayers] did not file tax returns, including “annual reconciliation returns,” for the periods to which any res judicata argument might apply.  The broad principles of res judicata that TFH urges the Court to adopt are not properly asserted when the taxpayers utterly fail to meet their filing obligations.  Rather, principles of res judicata should have no application to taxpayers that flaunt their reporting obligations, like the OTCs here.  For this reason TFH’s motion should be denied because it fails to aid the Court in any way.

Although the Foundation wanted to file a response to the State’s opposition memo, the appellate court rules didn’t allow us to.  So, we are using this space to tell you, the court of public opinion, what we would have filed on Halloween.  We wanted to say:

The State opposes the Foundation’s motion because it says the ideas expressed in its proposed brief will not help this Court.  The State essentially argues that the rules of law and justice should be tossed out the window because the taxpayers before the Court failed to file returns.

UPDATE:  On November 7, the Court allowed the Foundation to file its brief.  So there!  Oral argument and a decision of the Court won’t be expected until weeks or months later.  We like to think that our viewpoint will someday help taxpayers in our state, so we will be anxiously awaiting the next chapter in this story.

By Lowell L. Kalapa Okay, okay, we heard from readers who have been following the...

By Lowell L. Kalapa (Released on 10/28/07) Under legislation approved by the regular session of...