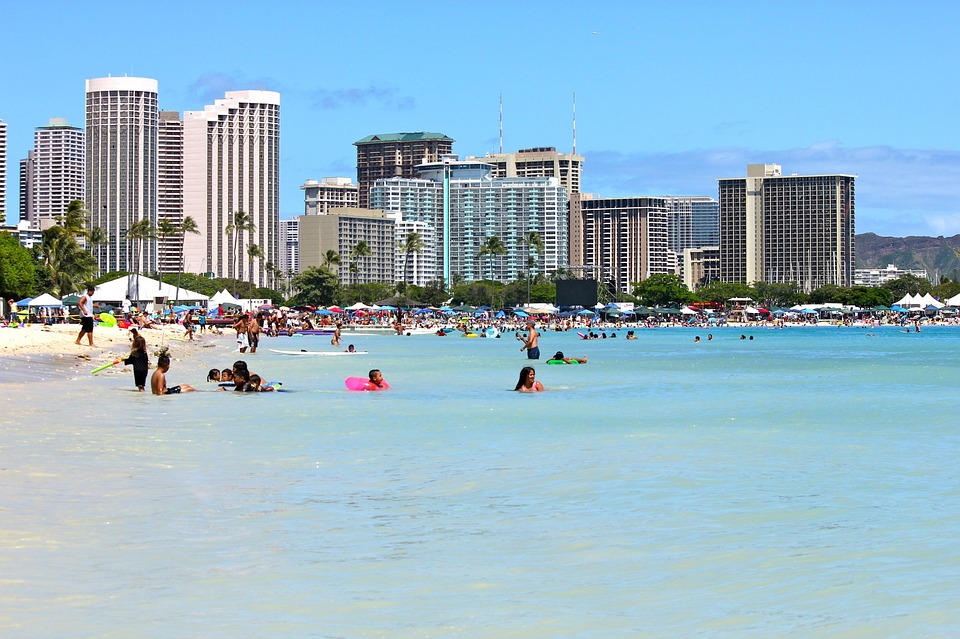 In the last few weeks I’ve been discussing the Foundation’s involvement in litigation involving online travel companies and the State’s attempts to wrest more general excise taxes out of them.  The Foundation has limited its involvement with the case to the “res judicata” issue.  This article describes the other issue:  whether car rentals are “tourism related services.”

Now, you and I know that tourists rent cars.  They need to get themselves to the luaus, dinner shows, or extravaganzas, and their own vehicles are hundreds or thousands of miles away, and lots of water is in between.  So, why wouldn’t rental cars be “transportation included in a tour package” or “other services rendered directly to the customer or tourist”?

According to the Attorney General’s briefs filed with the Supreme Court of Hawaii, there are plenty of reasons.  Here are some of them:

Second, there is a significant difference between “transportation included in a tour package,” generally a bus with a driver, and a rental car that the tourists would need to drive themselves.

Third, T may be a travel agent, but where’s the tour package?

There are of course other reasons, but those seem to be the big ones.

The problem, of course, is that many in the tourism industry believed for a very long time that car rentals were, and are, tourism related services.  Not only online travel companies are affected.  Many hotels and airlines offer fly-drive or hotel-car packages and priced them assuming that the favorable GET treatment would apply.  These packages and more would be impacted if the Hawaii Supreme Court rules in the Department’s favor.

Furthermore, court rulings generally are retroactive, primarily because the job of the court system is to interpret laws that already exist instead of making new law.  Here, the Tax Appeal Court already has ruled in favor of the Department as to standalone car rentals sold by a travel agent (the fact pattern presented in the example above) for tax years 2000-2013.  So, taxpayers should now be making some decisions.  Should they re-evaluate their tax filings now that the Department’s litigation position is out in the public for all to see?  If so, how far back should they go?  If not, what financial measures can they take to protect themselves if the decision goes south?  Tough questions, to be sure!

By Lowell L. Kalapa Would you like it if state government offered to pay 15%...