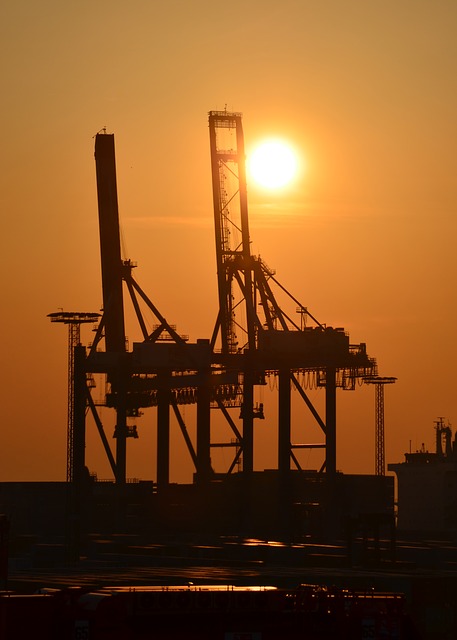 Probably the most shocking part of the presentation, however, is the Division’s analysis on how these rate increases impact small business.

The Division says that of the 99 harbor users in the past two years, eight meet the definition of a small business.  Seven of them turn around and pass the costs on to another party.  The eighth was a one-time customer and can be disregarded as an outlier.  Therefore, the Division concludes, there is no impact to Hawaii’s small businesses.

(I swear I am not making this up.)

Let’s get real, people!  Most of the goods that we need and buy come here by boat.  Buyers include individuals, big businesses, and small businesses.  Shippers who operate the boats will of course pass the costs on to retailers who sell the goods, who then will pass those costs on to people who buy the goods.

In addition, the price increases will require more General Excise Tax to be paid, by the shippers, the middlemen, and the retailers.  Those taxes too will be passed on to the end users.  Are we seeing a vicious cycle here?

The mentality that leads to these proposed rate hikes, as it was explained to the SBRRB, goes something like this.  We (the Harbors Division of DOT) are doing a harbor modernization project.  It will cost $450 million.  We are supposed to be self-sufficient (namely that we aren’t supposed to get any general fund money to pay for this project).  Therefore, we need to raise fees to pay for the project.  The applicable statutes (Hawaii Revised Statutes sections 266-2 and 266-17) give us the authority to set these fees, so we are using that authority.

There apparently was some spirited discussion at the SBRRB’s August meeting regarding the proposed rules.  One member said that the fees will be passed onto the small businesses.  DOT replied that it’s difficult to determine how much would trickle down to small businesses, and it’s difficult to determine the impact on small business.  (So they didn’t bother; nor did they examine less burdensome alternatives, consult with small businesses, and so on.)  Another member wanted to know if the DBEDT economists could estimate the economic impact.  Staff said they would get back to him.  (Wonder if they ever did.)  Ultimately, the SBRRB passed the rules out for public hearing, moving them closer to becoming reality.

By Tom Yamachika, President Last week, we spoke of a bill in the legislature which,... 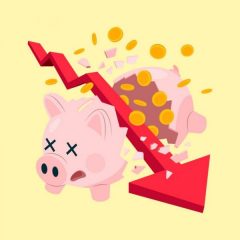 I’m sometimes asked how we can achieve true fiscal reform here in the Aloha State....

By Tom Yamachika, President (For Release 5/17/15) A recent article by Mark Weinberger, now the...