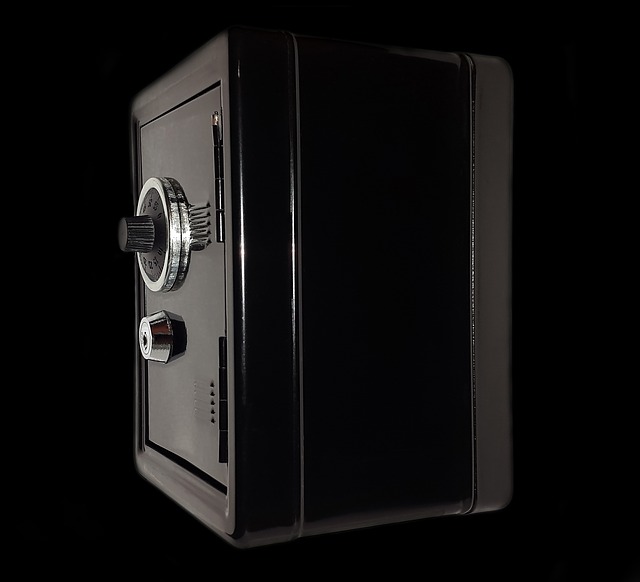 Last week, we began a discussion about the 5% charge that is assessed against the “special funds” in Hawaii government, which we called the “Central Services Skim.”  For the last few fiscal years, the Central Services Skim has redirected about $45 million a year from the special funds to the state general fund, ostensibly to pay for shared services such as human resources and administrative costs.

This week, we look at the exemptions and the danger they pose.

Not every pot of money in state government pays the Central Services Skim.  Special funds pay it, but “trust funds” and “revolving funds” don’t.  The distinction between the three types of funds can be subtle.  The State Auditor has described a special fund as one “used to account for revenues earmarked for particular purposes and from which expenditures are made for those purposes.”  A revolving fund is one “from which is paid the cost of goods and services” by a state agency, “and which is replenished through charges for those goods or services or through transfers from other accounts or funds.”  A trust fund is one that invokes “a fiduciary responsibility of state government to care for and use only for those designated to benefit from the funds.”

With trust and revolving funds categorically exempt from the skim and many of the remaining funds covered by exemptions, we have a chance to get into some sky-high trouble.  Take the airports, for example.  In fiscal 2016, the Airport Revenue Fund, which is largely fed by aircraft landing fees, ponied up close to $15 million in Central Services Skim.  The FAA, which put out an Airport Compliance Manual in 2009 (also known as FAA Order 5190.6B), explains that airport revenue is supposed to be used for the benefit of the airport.  The laws do allow an airport sponsor (our Department of Transportation, for example) to apply some of that revenue toward the general costs of government, if the costs are allocated to the airport fairly.  Because Hawaii’s Central Services Skim law is older than the federal laws imposing restrictions on airport revenue, our 5% skim is grandfathered.  However, the FAA made it clear in the manual that it can retaliate, such as choking off the amount of Airport Improvement Program discretionary grants, if it finds that an airport sponsor has been diverting too much.

There, of course, is the danger.  There are more loopholes in Central Services Skim obligations than a Swiss cheese, there is no common thread between them, and the loopholes have been proliferating.  It was difficult in 1994 to find that central services expenses are being fairly allocated, and the facts have worsened over time.  The federal government might wake up one day and conclude that the airport fund, which now pays roughly a third of the Central Services Skim, has been gouged.  If it decides to act, you can be sure that the action won’t be pretty.  And then, if there is carnage over the airport fund, the highway fund and the harbors fund couldn’t be that far behind.

Next week, we examine the one department that has thumbed its nose at the Central Services Skim.

By Lowell L. Kalapa Despite the observations made by the economists in the community that...

By Lowell L. Kalapa (Released on 6/01/08) Last week we discussed how the constitutional spending...

These days, our General Excise Tax (GET) contains exemptions and reduced rates that are supposed...

By Lowell L. Kalapa      With the campaign season going hot and heavy, there...