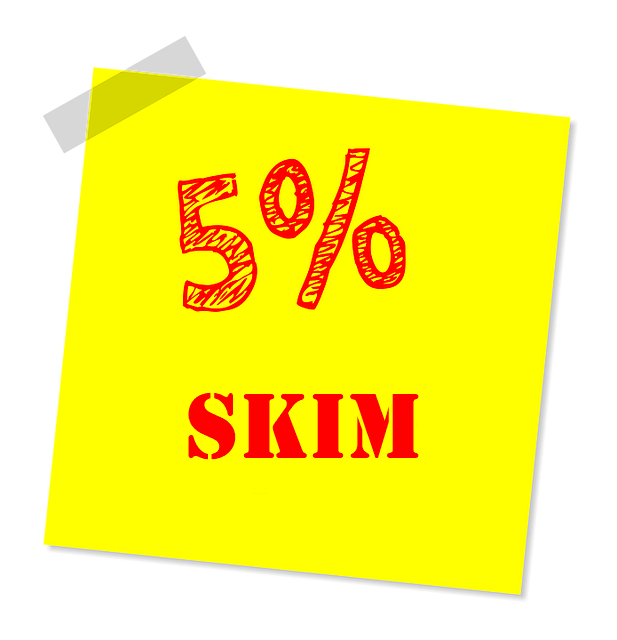 In this space, we have often spoken of funding government with “special funds.”  Special funds are pots of money dedicated to a specified purpose.  Money in the fund can be spent for the specified purpose without going through the general appropriation process at the Legislature.  Agencies love them because they can spend money without interference by meddlesome lawmakers.  Supporters of the programs and services that the fund is spent on like them too, because the fund is dedicated to their program or service.  Or so they think.

But there is some “skimming” going on.  A Hawaii law dating back to 1955, which now can be found at HRS section 36-27, says that 5% of any special fund’s income will be paid to the state general fund to pay “central service expenses,” which we assume are shared services costs such as payroll, accounting, compliance reporting, and other administrative costs.  HRS sections 36-28, 36-28.5, and 36-29 apply a similar skim to the highway, airport, and harbor funds respectively, except that the 5% applies to the fund’s income net of payments for principal and interest on bonds.

Reports to the Legislature by the Department of Budget and Finance show the amounts assessed in recent years:

In 1994, the State Auditor, Marion Higa at the time, issued Report 94-17 on these assessments.  She concluded that it was appropriate for special funds to pay their fair share of administrative costs.  But she observed that a flat 5% seemed to be an arbitrary percentage and wondered whether it was a reasonable amount, observing that other states that charged central services expenses were charging quite a bit less in percentage terms.

To determine whether the 5% flat amount is fair, we need to know what costs this charge was meant to cover.  The State Auditor recommended that the Department of Budget and Finance put out some rules, which the statute authorizes explicitly, to add clarity and consistency.  It’s 23 years later and we’re still waiting for those rules.

In upcoming weeks, we will examine other issues relating to the Central Services Skim, as I call it, including the sheer number of funds that are exempt from it and how continued proliferation of the exemptions may get us in sky high trouble with the federal government, and the one department in state government that flatly refuses to pay a penny of the Central Services Skim.

By Lowell L. Kalapa With the state general fund awash in dough, there seems to...

By Lowell L. Kalapa They say that no one ever remembers that you were right,...

By Lowell L. Kalapa (Released on 4/14/13) Most Hawaii taxpayers are sighing with relief as...

By Lowell L. Kalapa (Released on 1/6/13) As another legislative session is about to be...