The case is in Hawaii First Circuit Court, initially assigned to Judge Rhonda A. Nishimura and then taken up by Judge James H. Ashford upon her retirement.  Civil No. 16-1-2120-11 JHA.  Fritz is represented by The Civil Beat Law Center for the Public Interest. 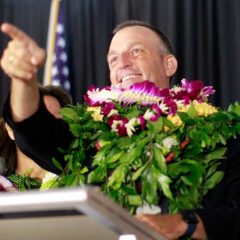 Recently, the Tax Foundation of Hawaii signed on to a letter to Governor Green...

Kurt Fevella is a Hawaii Senator, at this time the sole Republican in the Hawaii...

The Hawaii Tax Review Commission is called for in Article VII, section 3 of the... 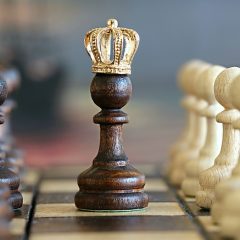 By Tom Yamachika, President This weekend, I got a very interesting question from one of...

During September, make a donation to the Tax Foundation of Hawaii at any Foodland or...