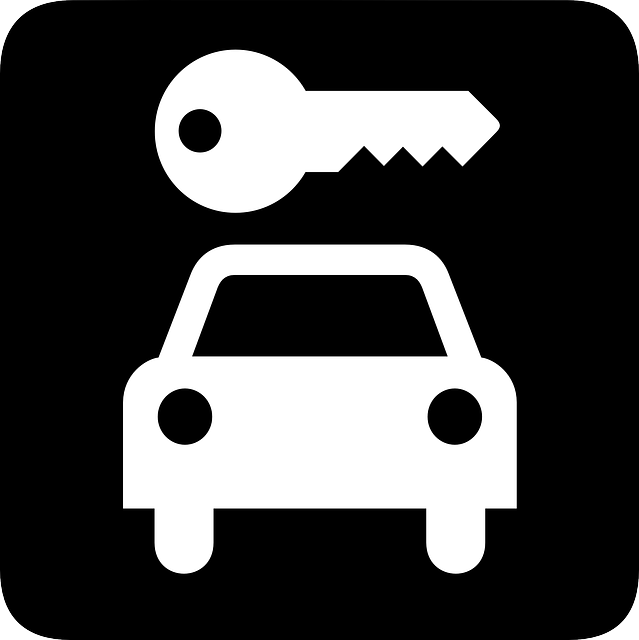 One of the legislative bills that is now being considered by Gov. David Ige is a curious bill, HB 735, involving the car rental industry.  The bill doesn’t seek to impose new taxes or fees upon rental cars.  Instead, it affects how car rental businesses can show these fees on rental car invoices as separate line items.

Hawaii Revised Statutes section 437D-8.4 states that motor vehicle lessors may visibly pass on certain charges to a lessee.  These charges are the general excise tax (GET); county surcharge; rental motor vehicle and tour vehicle surcharge tax; rents or fees paid to the Department of Transportation; and 1/365 (per day rented) of the annual vehicle license and registration fee, and annual weight taxes.  This is already quite a bit more than most businesses, which customarily pass on to the consumer only the GET and county surcharge.

Some industry testifiers in support of the bill said that the changes would allow rental car companies to recover all government fees they pay for their cars, rather than the fraction of the fees that they are currently collecting under existing law.

Even under current law, there are quite a bit of costs being passed on.  I tried to reserve a car on Maui and was quoted a base daily rate of $32 with $14.14 (44% of the base price) in additional fees and taxes, some of which are not charged by the government:

What happens if there are other government charges besides those listed here?  The companies indeed recover those costs, but as part of the car rental price.  That’s what most businesses do when they have any expenses, whether charged by the government or anyone else – they consider and include those costs in the price of their product or service.  This legislative bill doesn’t change these costs, but allows them to be included on a separate line item so they can blame the big bad government for the charges, rather than the poor innocent car rental company.

The Office of Consumer Protection, which is part of our Department of Commerce and Consumer Affairs, opposed the bill.  OCP observed that the addition of one-time fees to the list of passed-on fees is not consistent with the current law, which only allows the pass-on of recurring costs.  It also complained that the bill “unnecessarily complicates” the calculation of the pass on.

As consumers, it’s important to understand that additional taxes and fees apply.  If you are quoted a base rate, like $32 in the example above, know that you will be paying somewhat more than the $32 in the end.  If you are shopping for a rental car, you should understand what your bottom line is going to be before you hit the “reserve” button.

By Lowell L. Kalapa You would think that taking advantage of the current low interest...

By Lowell L. Kalapa (Released on 11/10/13) Whew, we dodged the bullet sighed many beneficiaries...