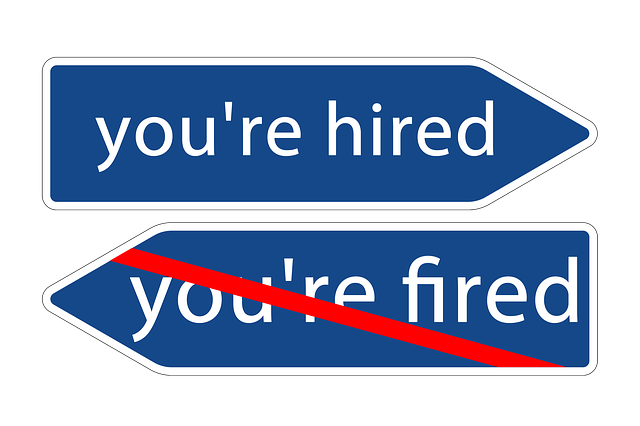 I have written previously about some of the human casualties that took place in this past legislative session.  I would be remiss if I failed to mention Tom Gorak, who had been chief counsel of the Hawaii Public Utilities Commission (PUC) before Governor Ige appointed him to be one of the three PUC commissioners.

The circumstances of Gorak’s appointment were unusual, to be sure.  The PUC was considering Florida-based NextEra Energy Inc.’s bid to buy Hawaii’s largest electric utility for $4.3 billion.  The hearings were finished and a decision was about to be rendered.  But the end of June 2016 came and went, Gov. Ige noted that PUC Commissioner Mike Champley’s term expired on June 30, and he appointed Gorak to fill that position forthwith.  The PUC statutes provided that a previously appointed commissioner could continue to serve until a successor was “appointed and qualified,” so there was no immediate void – although the term expiration gave rise to an opportunity to create one.

A permanent PUC Commissioner appointment requires the advice and consent of the Senate.  The 2016 Legislature, however, had adjourned.  So, Gov. Ige relied upon the recess appointments clause in the Hawaii Constitution.  It says that when the legislature is in recess, the Governor can fill a vacancy in an office requiring Senate confirmation by appointment, but the appointment is only effective until the end of the next legislative session (during which time the Senate would have a chance to consider confirming the appointment).  On July 15, 2016, the Attorney General issued Opinion 2016-3 stating that Gov. Ige’s recess appointment was proper.

The appointment had no apparent effect on the outcome of the merger case.  The PUC ultimately blocked the merger, with Gorak not voting and the other two commissioners voting 2-0 against approval.

In the 2017 legislative session, Gov. Ige submitted Gorak’s name for Senate confirmation.  The Senate committee considering the appointment had a public hearing on it very late in the session, and received testimony supporting the appointment from an impressive variety of people.  But the committee chair strongly recommended against Gorak’s appointment, for reasons having nothing to do with Gorak, his qualifications, or his views.  “The end result would be that the constitutional authority of the Senate to advise and consent would be permanently diminished and the inappropriate actions of the executive would be legitimized,” she is reported to have said.  The committee’s written report, SSCR No. 1747, has been taken down from the State Capitol website.  After the chair’s recommendation squeaked by on a 4-3 vote, the full Senate voted 15-10 against Gorak.

Was there a constitutional crisis as the committee chair mentioned?  If so, why didn’t the Senate go to the court system, the role of which is to adjudicate the proper use of, and the limitations on the power of government – including both the executive and legislative branches – that We the People have written into the constitution?  And, by the way, how do you permanently diminish the authority in the constitution without changing it?

Are we truly interested in having competent and qualified people contributing their talents to our state government?  If we are, why are we punishing people like Gorak for a nomination process over which he had no control?  Can we afford to allow a highly competent and qualified person to be tossed aside because fifteen senators wanted to stick their thumbs in the Governor’s eye?  We need to consider these questions carefully.

By Lowell L. Kalapa      One would think that now that the legislature has...

By Tom Yamachika Imagine that you are a business in this scenario. It’s the mid-1990’s. ...

By Lowell L. Kalapa (Released on 4/19/09) Lawmakers are again being asked to change the...