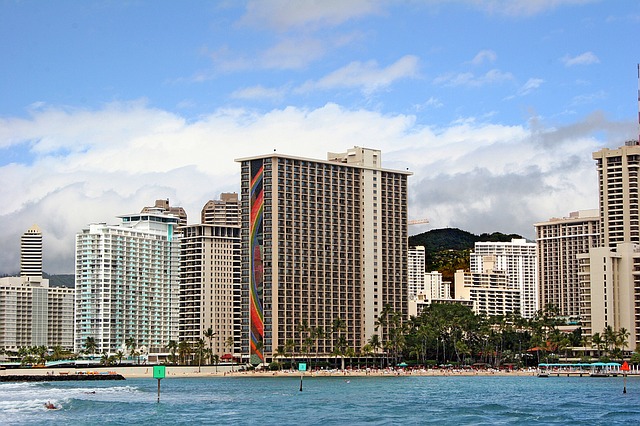 Between the beginning of this legislative session and April 28, the Rail Bill (SB 1183) was heard and debated numerous times.  It seemed as if there were two main variables under discussion:  how many years the county surcharge on our general excise tax was to be extended, and the extent that the State would “skim,” namely, take a cut off the top.

On Friday, April 28, the House had an epiphany.  Instead of extending the surcharge on the GET, it hit upon the idea of hoisting the TAT, sometimes known as the hotel room tax.  Three hours later, the conference committee reconvened and the Senate announced that it would go along with the proposal.  Apparently, over the weekend other legislators had epiphanies, leading to chaos on the chamber floor on Tuesday.  As of this writing, we don’t know the final form of the bill; but in any event the gyrations of this bill, together with a few other bills not to be ignored, appeared to send lots of messages.  With tongue firmly in cheek, here they are:

To the counties:  You’re constantly squabbling over how much of the TAT you get to take for yourselves.  Shut up or we’ll make you pay for rail too (we almost did).  By the way, we killed the bill (SB 1290) that would have given you more money to share while we think of more ways to discredit the 2014 working group that recommended you get a percentage of the TAT rather than a fixed amount.

To the poor:  You said you don’t want the State to rely so much on the GET, which affects the poor disproportionately.  Too bad!  But, there is a new earned income tax credit coming your way, along with juicier versions of the low-income household renters’ credit and the food/excise tax credit, all of which will be paid for by stratospheric tax rates on the wealthy, thanks to HB 209.

To the wealthy:  We are going to milk you with 9%, 10%, and 11% tax rates the same as we did between 2010 and 2015.  Stop complaining because you should be used to these rates already.  Oh, you believed us when we said at the time that those tax rates would be temporary?  We also said that the TAT would be a temporary 5% tax to fund construction of the Hawaii Convention Center, and that was in 1986.

To the homeless:  Rejoice, for we are going to appropriate $1 million for projects to address homelessness in tourist and resort areas.  Unfortunately, the appropriation is in HB 375, which used to be a tax bill and is still titled “Relating to Taxation.”  That title, with bill contents that now have nothing to do with taxation, might invalidate the bill.

To the teachers:  Well, you won’t get your constitutional amendment to surcharge real property tax this time around.  You might get a New Start Education Special Fund to be funded by the enhanced TAT in the Rail Bill, but that could evaporate at the last minute also.  At least you have a new collective bargaining agreement.

To the other government workers:  Phew!  You got new collective bargaining agreements as well.  At least it wasn’t the zero increase that the Administration initially offered you after announcing that state government had a $1 billion surplus at the end of June 2016.

To everyone else:  This is Hawaii politics!  We’re sure you’ve enjoyed how this process played out, so keep on electing us and we can do this year after year!

By Lowell L. Kalapa In the old days, and yes it is all relative, when...