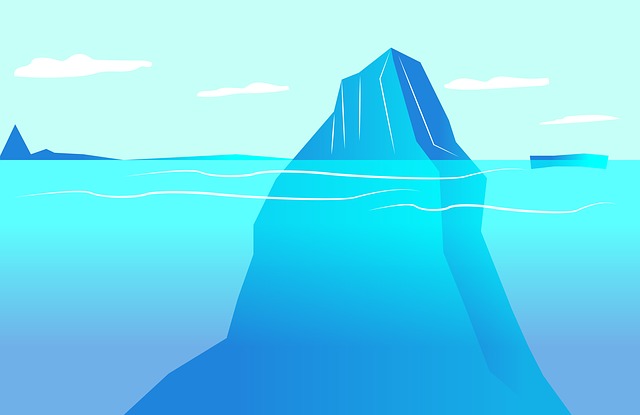 “The shortfall in Hawaii’s public employees’ pension fund mushroomed to $12.44 billion in fiscal 2016, setting the stage for more finger-pointing in the Legislature and dealing a financial blow to taxpayers who will have to dig deep to pay for it,” according to a recent news article.  But are we just looking at the tip of the iceberg?

The “unfunded actuarial accrued liability” of the plan is a prediction.  It represents the present value of what we taxpayers owe for these future benefits, over and above what we already have set aside to pay them plus the investment returns we predict that the assets we have set aside will earn.  It’s probably misleading to say that the unfunded liability portion of the pension fund “mushroomed,” because the plan stayed pretty much the same.  The big changes came from the assumptions that were used to come up with the bottom line number.

First, people are living longer.  Therefore, a commitment to give a person a certain dollar amount per month for life will likely cost more.

Second, the rate of investment return we were assuming, 7.5%, seemed unrealistic, so the actuaries cut it to 7%.

But wait.  Is a 7% return on investment sustainable into the future?  Another organization that studied the issue said that a more realistic rate of return would be the “risk-free” rate, which they calculated at 2.344%.  If the assumed rate of return goes down, the unfunded actuarially accrued liability goes up.  At 2.344%, the amount of underfunding would be $35.1 billion, which is nearly triple what we now think it is.  (This, of course, assumes that our fund will invest prudently and make money on its investments.  In the past fiscal year, the Employees’ Retirement System fund—now worth about $15 billion—LOST 1%, pouring gasoline on an already raging fire.)

A recent court case from California, the state that now is the king of underfunded plan liabilities, gives us an idea of what the problems are and what the solution may look like:

In 2011, the Little Hoover Commission advised the Governor and the Legislature: “California’s pension plans are dangerously underfunded, the result of overly generous benefit promises, wishful thinking and an unwillingness to plan prudently.  Unless aggressive reforms are implemented now, the problem will get far worse, forcing counties and cities to severely reduce services and layoff employees to meet pension obligations.”  The Commission urged a number of “structural changes that realign pension costs and expectations of employees, employers and taxpayers.”  The situation was described as “dire,” “unmanageable,” a “crisis” that “will take a generation to untangle,” and “a harsh reality” that could no longer be ignored: “The money coming in is nowhere near enough to keep up with the money that will need to go out.”

“The state must exercise its authority—and establish the legal authority—to reset overly generous and unsustainable pension formulas for both current and future workers.”  And because “State and local governments have made a promise to workers they can no longer afford,” the commission recommended: “To provide immediate savings of the scope needed, state and local governments must have the flexibility to alter future, unaccrued retirement benefits for current workers.”

How about it, legislators?  The current “shortfall” is significant but its magnitude may be much larger if the underlying assumptions are not realistic.  It would be prudent to not only focus on the amount of the “shortfall” but to look below the surface at the assumptions used in the “shortfall” projections.   We made tremendous promises in the past, and the day of reckoning has yet to come.  Can we muster the political will to view the entire picture and do what needs to be done to avoid catastrophe? 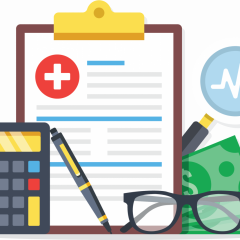 It’s been obvious for some time that there is a physician crisis here in Hawaii. ...