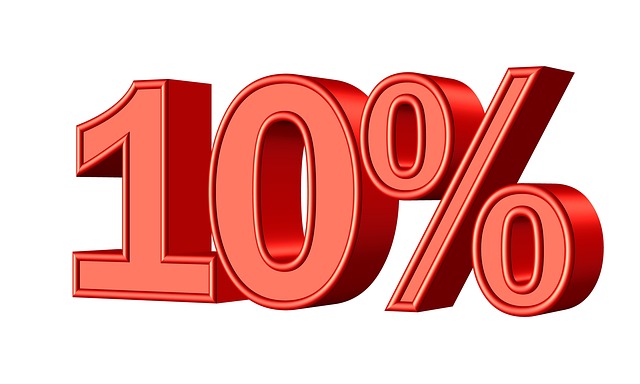 On February 2, an interesting report was released by the University of Hawaii Economic Research Organization, also known as UHERO.  It examined the “administrative fee” of 10% that is now being skimmed off the General Excise Tax (GET) surcharge for Honolulu rail.

The report concluded something that had been obvious to us for a while:  the State was making a ton of money off the skim.

Since the beginning of the GET surcharge, the report concluded that Honolulu’s rail surcharge tax revenues have consistently comprised less than 4% of total DOTAX tax collections each year, while the administrative fee has consistently exceeded 100% of DOTAX’s annual operating expenditures since FY2011.

The Department of Taxation’s annual report for 2015-16 concluded that the cost of collecting each 100 dollars of taxes was about 35 cents.  This was not out of line with its cost in previous years, as reflected in prior annual reports:

The report also reviewed several local sales taxes in other states that were being administered by state government. In Arizona, Colorado, Illinois and Kansas, the State did its work for free. Eleven states charged a fee based on the cost of administration but that amount was almost always less than 1% of collections.

The UHERO report concluded that state government “has unnecessarily profited” from the Honolulu rail project, that the fee is “exorbitant.”  A more reasonable fee, it said, would be between 0.5% and 1.0% of collections.

Our State Department of Budget and Finance sponsored a bill this session to get rid of the skim altogether.  At a recent hearing on that bill in the Senate (Senate Bill 938), the Honolulu Mayor and City Council told legislators that tossing out the skim won’t be enough to finish the project.  Rather, they expressed a willingness to have the State skim off more than the current 10%, if by doing that they could win a permanent extension of the tax.

But doesn’t this mean that the City is perfectly happy to have the State collect unnecessary or exorbitant profits off the backs of taxpayers in exchange for having the pain on those taxpayers extended without limit?  Isn’t the amount skimmed by the State an additional State tax on Oahu taxpayers?  It certainly looks like Oahu taxpayers are getting the short end of the stick here.  Who is looking after their interests?  Is this how government is supposed to work?

By Lowell L. Kalapa Looking back on the 2005 session it is amazing how many...

By Lowell L. Kalapa (Released on 1/15/12) Probably the most controversial recommendation that the Honolulu...