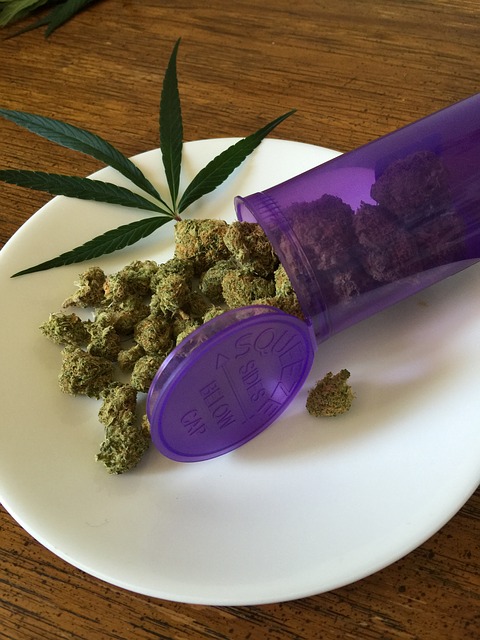 Here in Hawaii, we have an initial group of licensed medical marijuana dispensaries getting ready to open shop, although none have opened to date.  This has raised some tax issues before, and some are likely to come up again.

On Election Day 2016, voters in several states legalized marijuana and approved hefty tax rates to go with it. California, Massachusetts, and Nevada all approved marijuana with a special tax rate of 15%. In Maine, the ballot measure squeaked by with a special tax rate of 10%. A marijuana measure also was on the ballot in Arizona, together with a 15% tax rate, but was rejected by voters there.  In all these states, the high tax applies to recreational use of marijuana, not medicinal use which was legal in each of these states before the election.

Earlier in 2016, lawmakers decided that the federal income tax rule prohibiting any deductions for dealers in controlled substances would not apply to licensed medical marijuana dispensaries.

The same law also said that our General Excise Tax exemption for medicine would not apply either.  This may mean that our legislators are considering a special, higher GET rate for marijuana, but haven’t decided upon that rate yet.  Indeed, one of the versions of the bill that legalized marijuana dispensaries, in fact, carried a 25% special GET rate.

If that’s what lawmakers want to do, they should keep in mind that the tax is imposed on the business, and if the business chooses to pass it on to the consumer that part is also taxed, requiring a higher passed-on rate if the business just wants to come out even. That’s why Neighbor Island consumers see a line item for 4.166% tax on their bills although their GET rate is 4%, and Honolulu consumers get 4.712% passed on to them when their tax rate is 4.5%.

Again, this tax would be on medical marijuana, not marijuana for recreational use.  If the former is taxed while medicine is not, then how much tax will apply to recreational use if it is legalized?

This, of course, just goes to show how different our GET is from the sales taxes that are prevalent on the mainland.  We aren’t in Kansas, Dorothy!  Lawmakers who are considering such changes would be well advised to keep these differences in mind.

By Lowell L. Kalapa As lawmakers debate the merits of this or that tax proposal,...

Previously in this space, we spoke of various laws that were suspended by the Governor’s...