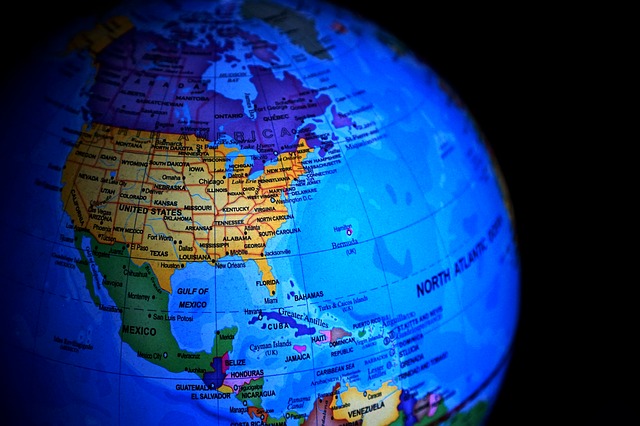 For a very long time, states have been wrestling with the problem of how much to tax entities operating in more than one state.  States generally are not willing to simply let the taxpayer decide how much to report in each jurisdiction in which it does business (which happens to be the system used for federal tax) because, if left to their own devices, some taxpayers will report more of their income in jurisdictions where the tax rate is not so high, or will play other games that the tax authorities don’t like.

In the 1950s and 60s, a group of states, worried that the federal government was going to solve the problem in a way that nobody liked, got together and came up with an agreement called the Multistate Tax Compact.  The Compact, which took effect in 1967, said that taxpayers could calculate the percentage of property, payroll, and sales done in each state, and then average the three percentages for each state.  The product of that percentage and the taxpayer’s net income would be the amount of income taxed by that state.  That formula was written into the Compact so taxpayers could have the option to apply it.  Hawaii was one of the states that adopted the Compact.

After a decade or two, the inevitable happened.  Some states’ legislatures thought they could “improve” upon the Compact formula.  Florida was the first to depart from it in 1972, mandating that taxpayers use a modified formula where sales was given double the weight of the other factors, regardless of what the Compact said.  Other states, probably the biggest of which was California, adopted the same modification.

In 2006 or so, several big companies, such as Gillette, the razor maker, sued California.  The companies said that the Compact gave them a right to have their taxes computed under the original formula, not the altered one.  It just so happened that the plaintiffs’ tax bills would be $34 million less under the original formula.  Their argument was quite simple:  states had made an agreement, and no state had the right to alter just part of it.  Gillette argued that the Compact allowed California two choices, namely opt in to the Compact, so that it would be bound to the original formula among other things, or opt out by taking the steps specified in the Compact to get out of it altogether.  The California Court of Appeal was persuaded by this logic, and ruled for Gillette.

The California Franchise Tax Board appealed to the California Supreme Court, which saw the situation differently.  It viewed the Compact and the Multistate Tax Commission, the agency created by it, as parts of a system that merely recommends uniform legislation to the member states, so states were free to adopt or decline to adopt all or pieces of those uniform laws under their own legislative processes.  The Commission itself supported that interpretation (perhaps motivated by the fact that California contributes a very large amount toward the Commission’s budget).  Several states in fact passed variants of the original three factor formula, and only a handful, including Hawaii, kept the original formula.  Neither the Commission nor any of the Compact states ever put up a fuss about those states’ failures to toe the line.  The court found that the states didn’t bind themselves to an apportionment formula in the Compact, and entered judgment for the Franchise Tax Board.

Gillette then went to the only place left:  to the Supreme Court of the United States.  On October 11, that court denied review without explanation.

To understand what happened here, here is the text of Article III of the Compact:

That language doesn’t sound like a “model law” which states are free to adopt or modify.  It gives a taxpayer the right to choose between the formula provided by the laws of the state, and the Compact formula in Article IV.

Politics may have prevailed over justice in California, but the issue is being litigated in other states.  Maybe other states will have the courage to treat an agreement as, well, an agreement.

By Lowell L. Kalapa (Released on 1/06/08) As the legislative session looms large before us...