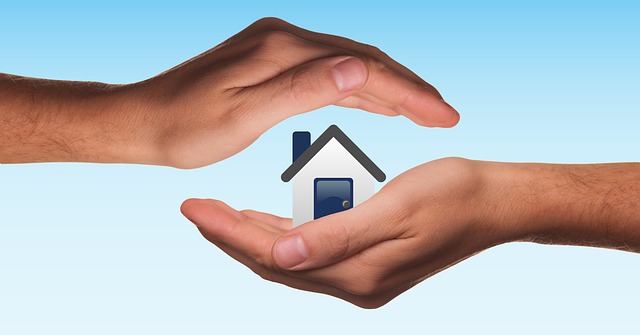 In 2013, Honolulu established a new property tax classification for residential property (1) valued at over $1 million and (2) for which the home exemption was not taken.  Honolulu set the tax rate for this classification, called “Residential A,” 70% higher than the tax rate for other residential property.  Earlier this year, a member of the City’s 2014 Real Property Tax Advisory Commission, Schuyler “Lucky” Cole, who was represented by Ray Kamikawa, who happened to chair that Commission, sued in Tax Appeal Court to attack the legality and constitutionality of the Residential A classification – and recently won.

In court, Cole’s side argued that the Residential A classification was illegal for four reasons, and the Tax Appeal Court agreed with all four of them.

Cole argued that the classification was illegal because the property tax ordinance classifies property according to its highest and best use, but the two triggers for Residential A – valuation over $1 million and no home exemption – are not based on use.  Valuation of a property has nothing to do with how it is used.  And, because use of the property is determined by what it is used for rather than who is using it, the home exemption has nothing to do with use either.  This problem could be fixed through careful rewording of the ordinance, but then there are also constitutional problems.

Cole argued that the classification ran afoul of three protections that the U.S. Constitution, and, to some extent, the Hawaii Constitution, provide under the Commerce Clause, the Equal Protection Clause, and the Privileges and Immunities Clause.

The Commerce Clause states that the Congress has the power to regulate commerce, but the courts have held that limitations are placed on the States’ taxing powers even when the Congress doesn’t explicitly regulate.  One limitation is that taxes can’t discriminate against commerce from citizens of other states and countries.

The Equal Protection Clause limits the power of the government, at both the federal and state levels, so that it may not impose taxation that unequally burdens persons or property of the same class (although the government may make certain classifications if it has a rational basis for doing so).

The Privileges and Immunities Clause says that a citizen of one state cannot be forced to pay taxes in another state that are heavier than those imposed on that state’s own citizens.  Thus, no discrimination against out-of-state Americans is allowed.

Cole’s argument is, basically, that the Residential A classification was intended to penalize wealthy people from other states and countries who are buying up Hawaii property and, in the process, appear to be driving up the cost of housing for our locals to unbearable levels.  If a tax discriminates against nonresidents or foreigners just because they are nonresidents or foreigners, these constitutional problems arise.  The City argued very strongly that the tax ordinance is written to be neutral and in fact applies to locals, like Mr. Cole.  But one critical point emerged in the Tax Appeal Court hearing:  Residential A status depends on the lack of a home exemption, and there is no way a nonresident can qualify for a home exemption.  The City pointed out that home or homestead exemptions appear in 48 states, and argued that they couldn’t possibly be unconstitutional.  The Tax Appeal Court seemed to disagree.

It may be too late for Honolulu property owners to contest their property tax classifications for this year – the deadline was September 30th – but we expect further developments in the case this and next year.  Homeowners who are in this property class would be well advised to watch for these developments.

By Lowell L. Kalapa If you ever took a course in statistics, you know there...

By Tom Yamachika, Interim President (Released on 3/30/14) Often I am asked to summarize what’s...