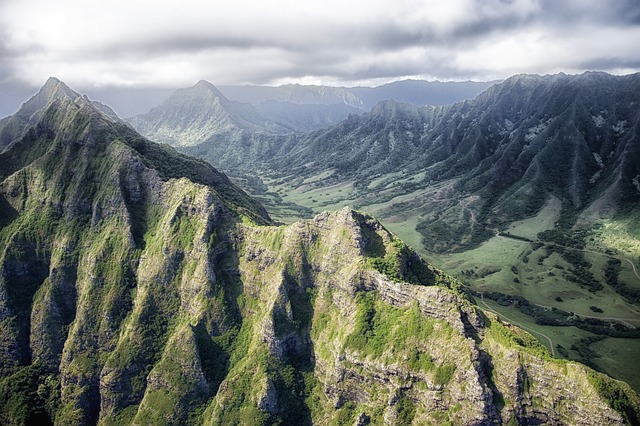 About a year ago, we wrote about the Department of Hawaiian Home Lands (DHHL), an agency of our state government that administers over 200,000 acres of public lands to be leased to Native Hawaiians – those with at least 50% Hawaiian blood – for purposes of living, farming, ranching, and commercial activity.

At the time, DHHL was embroiled in a number of fights, all involving other government agencies.

First, there are some federal issues.  The federal Department of Housing and Urban Development (HUD) provides a Native Hawaiian Housing Block Grant program.  DHHL is the sole recipient of such grants.  One year ago, DHHL was sitting on about $55 million in federal funds unspent, as a result of which HUD stopped providing additional funding.  Recent news reports say that the federal money is still not flowing.  DHHL’s website shows its grant status as of September 30:

Of these five grant years, there appears to be $55.8 million awarded and less than $250,000 spent.  Apparently they are still working on grant year 2011 and haven’t even touched 2012 and subsequent years.

Then, there are issues within state government itself.  DHHL is the one agency in state government for which the Hawaii Constitution mandates that “sufficient sums” be appropriated.  After a bench trial held in First Circuit Court last year, the court ruled that “sufficient sums” meant at least $28 million rather than the $9.6 million it was appropriated in 2014.  After further activity in the trial and appellate courts, the court reaffirmed its order but declined to state a specific dollar amount.

Certainly, there is a need for the kind of work that DHHL does.  Homeland beneficiaries continue to sit on waiting lists as they have done for many decades.  But half a billion dollars?  We certainly made a case to the Federal Government that DHHL needed the money, and the Federal Government responded with many millions of dollars, over $55 million of which is just sitting in bank accounts.  It’s certainly okay to have big dreams, but DHHL really needs to convince our government leaders and the public that what it is requesting will translate to big benefits and big value.  Perhaps they can start by demonstrating that they can do that with the federal money they already have.